Last Sunday saw the 2021 Oscars crown its winners. Whether you agree or disagree with the Academy’s decisions, and no matter what you think about the awards themselves, there’s always something to be learned. Here’s our take on this year’s Oscars…

END_OF_DOCUMENT_TOKEN_TO_BE_REPLACED 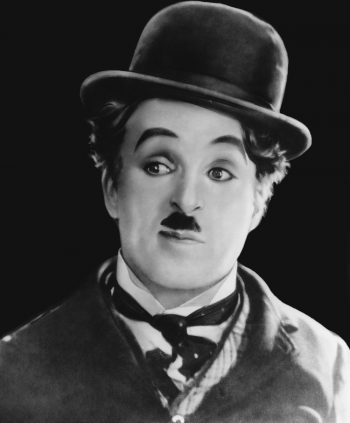 END_OF_DOCUMENT_TOKEN_TO_BE_REPLACED

With vaccine rollouts started worldwide, we’re looking forward to the end of the pandemic – and now more than ever, it’s important to keep an eye on what scripts are selling as we approach a crucial juncture for our world. See below for our pick of the February 2021 script sales and our insights into them.

END_OF_DOCUMENT_TOKEN_TO_BE_REPLACED

CLOVERFIELD, STAR WARS, AND TOMB RAIDER – the January 2021 script sales contains news for a number of franchises, and gives an idea of what kind of projects have long-lasting potential.

END_OF_DOCUMENT_TOKEN_TO_BE_REPLACED

WONDER WOMAN 3, a remake of REVENGE OF THE NERDS, and some interesting spec scripts – looking at script sales from December 2020 can help us predict what the industry might look like after the pandemic.