The final deadline for the WriteMovies Sci-Fi and Fantasy Award is in just one week on May 9th! Don’t forget to enter for your chance to win great prizes – as well as getting FREE, automatic entry to our Spring Contest and the chance to win the Grand Prize of $3500!

As tomorrow is May 4th – also known as Star Wars Day! – we look to celebrate the most successful sci-fi franchise of all time (sorry Trekkies!).

Since the release of STAR WARS: A NEW HOPE in 1977, the Star Wars universe has expanded across every medium of storytelling. With games, books, TV shows, spin-offs and sequels, even the most dedicated fan struggles to keep up with the vast number of stories.

For writers, the STAR WARS universe represents the potential of your IP. The sci-fi and fantasy genres are arguably the most successful for building large franchises and extended universes, probably because of the freedom the writer has in creating the setting and sheer level of imagination involved; the lore of these worlds gives the writer extra tools to tell their story, which can itself end up captivating audiences.

However, this can also pose risks to the structure of the story. Imagine if A NEW HOPE had opened by introducing us to all the complex politics, history, and technology of a galaxy far, far away. It would a total snooze-fest, right? Instead, it uses its lore to enhance the story, focusing instead on the Hero’s Journey of Luke Skywalker and only explaining the minimum we need to know.

The key to a great sci-fi and fantasy script is creating a fascinating world for the characters to inhabit without losing focus on the story at heart.

Have you written the next STAR WARS? Have you come up with a fantastical world for audiences to fall in love with? Enter the Sci-Fi and Fantasy Award by the deadline on May 9th before it’s too late!

Script Pipeline has reported on the latest Script Sales from May 2020 – a clear sign that producers and studios are still searching for great scripts through the lockdowns! Here’s our pick of the news.

END_OF_DOCUMENT_TOKEN_TO_BE_REPLACED

Happy Star Wars Day everybody – May the Fourth be with you! To celebrate, we’re taking a look at the latest instalment from a galaxy far, far away: the first season of THE MANDALORIAN.

END_OF_DOCUMENT_TOKEN_TO_BE_REPLACED

In Part 1 of this series, we discussed how in writing character arcs, your protagonist should be shaped by all the other elements of the script. Structure and supporting characters should all play a role, having an impact and encouraging the protagonist to change.

END_OF_DOCUMENT_TOKEN_TO_BE_REPLACED 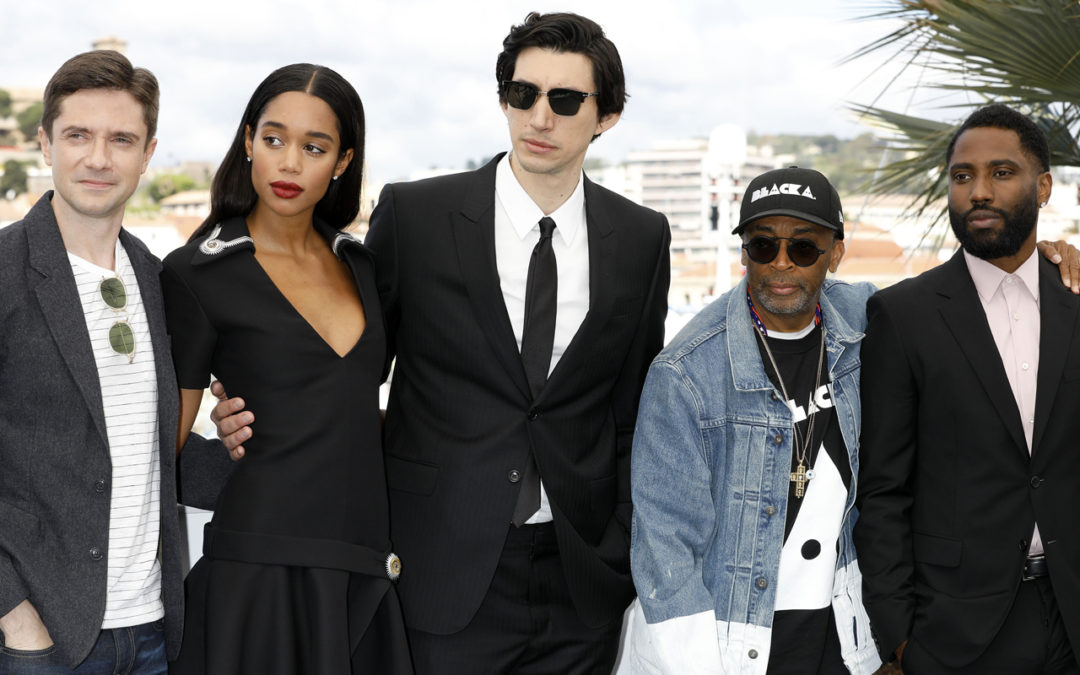 Reimagining the STAR WARS Franchise as a Single Film: The Case of Topher Grace

Back when THE LAST JEDI came out, here at WriteMovies we had mixed reactions. Just like millions of STAR WARS fans, we both loved and hated different parts of the film. This is certainly not the case for STAR WARS: ALWAYS, the latest material to be inspired by the franchise. Although not officially licensed by Disney, this new trailer is quickly making the rounds online. It’s five minutes long, and the only bad thing we can say about it is that it hasn’t been turned into a full-blown feature film yet.

The trailer was obviously made with nothing but pure, unadulterated love for the franchise. In fact, STAR WARS: ALWAYS was a combined effort between pro trailer editor Jeff Yorkes and actor/long-time Star Wars fanatic, Topher Grace. In a move that would have made his nerdy THAT 70s SHOW alter ego proud, Grace used Yorkes’ long-time expertise in condensing movie plots to create a working trailer for the greatest STAR WARS movie that never was. The goal of the trailer was simple: to envision the entire Star Wars narrative as a single movie.

In order to accomplish this, Grace and Yorkes took some of the best footage from all existing STAR WARS films, including the originals, the prequels, the sequels, ROGUE ONE, and even SOLO. Collider also noticed that they even managed to work in some deleted scenes from the franchise. Needless to say, it contains everything you’ve ever wanted to see in a STAR WARS movie. STAR WARS: ALWAYS begins with Luke Skywalker receiving Anakin’s lightsaber from Obi-Wan Kenobi, followed by flashbacks to the Clone Wars, tied together by scenes from ROGUE ONE. Han Solo’s story arc provides the bridge into the new trilogy. Just as Obi-Wan faced Vader, we see Kylo Ren confronting Luke Skywalker near the end. In many ways, the five-minute trailer provided a linear and much more streamlined narrative, which the official films couldn’t accomplish for some fans.

The trailer certainly makes a case for the concept to be turned into a full-blown film. STAR WARS: ALWAYS reveals just how passionate the fans of the franchise are, and how they’re willing to go further than the films to create a lasting and meaningful connection with George Lucas’ creation. In many ways, Grace and Yorkes are no different from the person who bought Luke Skywalker’s original lightsaber from A NEW HOPE, which Lottoland reveals cost a cool $240,000 at auction. They’re just doing what true fans do – devoting their resources to their beloved intellectual property.

In fact, Grace had already proved that he can pull off making a STAR WARS film. Back in 2012, Grace was responsible for putting together STAR WARS: EPISODE III.5: THE EDITOR STRIKES BACK, an 85-minute film that efficiently condensed the three prequels with help from cuts from the original trilogy, bits of dialogue from audio book recordings, music from the animated CLONE WARS, and even his own original STAR WARS text crawl. The result was a surprisingly good singular STAR WARS movie. Who knows, as the franchise is set to keep expanding, maybe Grace will get to direct and edit his own STAR WARS film soon.