There was lots of drama on stage at the Oscars this year, but here at WriteMovies we prefer to focus on the films themselves. So, here’s what we learned at the 2022 Oscars…

END_OF_DOCUMENT_TOKEN_TO_BE_REPLACED

Last Sunday saw the 2021 Oscars crown its winners. Whether you agree or disagree with the Academy’s decisions, and no matter what you think about the awards themselves, there’s always something to be learned. Here’s our take on this year’s Oscars…

END_OF_DOCUMENT_TOKEN_TO_BE_REPLACED

Whatever you think about the Oscars, there’s always something to be learned from them. Last night was no exception: there was the usual number of sure-fire wins mixed with a few shocks that leave us scratching our heads. Here’s our take on what happened at the Oscars 2019…

From a screenwriting perspective, the main thing here is the confusion of seeing two totally contrasting films take home the awards for Best Original Screenplay and Best Adapted Screenplay. Here at WriteMovies, we’ll be keeping a close eye on this, with several of our past winners – such as BLACKOUT.COM by Ruben Bush III dealing with this kind of subject matter.

The Oscars 2019 may not have had the drama of the wrong winner being announced for Best Picture like a couple of years ago, but they’ve certainly given us a lot of food for thought… 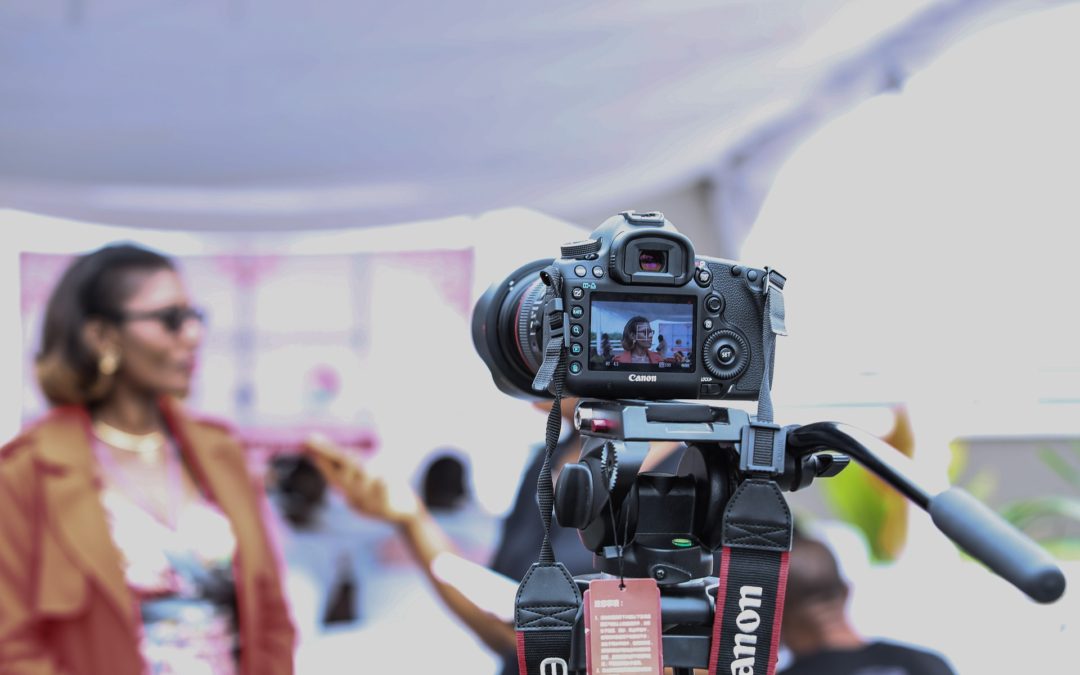 Why write or make a short film? – A guide by Ian Kennedy

Feature films tend to get most of the glory among filmmakers, but that doesn’t mean we should ignore short film as a medium! In a new series of Insights articles, Ian Kennedy looks at the benefits of writing in this format.

There’s a reason there’s not just one but two categories for shorts at the Oscars: one for live-action and another for animated. They can be a great way of telling stories that a lot of filmmakers overlook – and that includes writers!

So why write a script for a short film? Why get one made? Well, there are actually quite a few good reasons…

Making a short film brings all sorts of challenges of its own. You’ll still need a unique concept, a well-structured story, and characters that audiences can fall in love with – but you’ve got to get it all into a much smaller space! That’s why it can be such a great test of your skills as a storyteller.

Whatever your reasons for making a short film, make sure you know exactly what they are before you begin, whether you want to use it to take the next step in your career or just because you’ve got a story you’re desperate to tell!

Another glamorous Academy Awards ceremony, and while there weren’t huge surprises, there was a brilliant unifying message that ran through the entire night… Here’s our 2018 Oscars reaction… by Jamie White.

Looking at the winners, everything seemed to fit into place. THE SHAPE OF WATER took home Best Director and Best Picture (which we predicted, by the way) as well as two further awards. Gary Oldman won for his excellent, but kinda Oscar-baity, performance as Winston Churchill, and the Pixar film COCO won the “Pixar Award”, also known as “Best Animated Feature”… There weren’t that many shocks at all, if any, but this year was an enjoyable, albeit lengthy, watch.

Special congratulations to our pal Habib Zargarpour who got a mention in the winning speech from the BLADE RUNNER: 2049 crew after they won “Best Visual Effects”. A brilliant visual achievement from everyone involved in that film, and we’re so happy for Habib!

The night as a whole can be summed up wonderfully by the “Best Actress” win for Frances McDormand. Again, not a particularly surprising result, but a stunningly rousing speech. McDormand asked for her fellow female creatives – actors, directors, producers, costume designers, sound mixers, editors, everyone – to stand up and take some much-deserved applause. This summed up the brilliant message of unity, diversity and celebrating “minority” creatives – a message that was a motif of the night and was reflected by the winners themselves.

Sure, Pixar got it usual and expected win, but COCO was a great view on Mexican culture. Guillermo del Toro’s Best Director win was another celebration for Mexico on the night. And, of course, there was a momentous win for GET OUT and Jordan Peele for “Best Original Screenplay”.

Perhaps the most relevant speech for writers came from Peele himself. Peele stated that he stopped writing, and kept going back to, GET OUT about 20 times! He never gave up on his passion project. He always believed that if and when this project got made it would make a difference – that it would mean something. And boy was he right! Take this as some inspiration for your own work, your own passion project. Don’t ever give up on that one story, that one script that you truly love…

So, all in all, a great night with diverse winners, and a nice sharing of awards between the nominees – no film took home more than four awards (THE SHAPE OF WATER won there, too.) And once again, Jimmy Kimmel was a surprisingly good host…

Congrats to all the winners – bring on this year’s films!

We hear there’s some big awards ceremony at the weekend? Well, here’s our 2018 Oscars Best Picture prediction and Best Director prediction for this year… By Jamie White.

We’re doing something a little different here… It’s very rare that the Best Picture winner is not accompanied by Best Director, especially since the turn of the century. A Best Picture-Director split has only happened 7 times since the year 2000. And, hell, we’re confident enough that there won’t be a split this year.

So, we’re looking at the 5 Best Director nominees and picking our winner for BOTH Best Picture and Director – we’re that confident!

Now, I think we can rule out DUNKIRK almost immediately. It has some recognition in categories like Cinematography and Editing, but we don’t think that’s enough for a win for Chris Nolan’s WWII epic.

The remaining four choices makes for a difficult decision – any four of these films and directors could win either category, but we just can’t see one of these directors winning and their corresponding film lucking out. So, we have to make a decision.

And we’re going with THE SHAPE OF WATER and Del Toro. For us, PHANTOM THREAD is a great film, but we don’t think Anderson has the same impact on his film as Del Toro. The same can really be said for LADY BIRD, in our opinion.

GET OUT is the main contender to Del Toro and SHAPE OF WATER, but we have to pick one winner (well, two…), and the magic of THE SHAPE OF WATER that Del Toro has transpired from other films of his such as PAN’S LABYRINTH makes it our favorite for the Oscar race.

If you’re hungry for more winners, check out our Semi-Finalists announcement this Friday, then the TV and Book Awards winners the Friday after that!

We continue our Oscars prediction by looking at the big guns in the acting categories…
By Jamie White.

The glitz and the glamour of the Oscars really comes alive when we get to the main acting categories. These categories are arguably the most entertaining and interesting for the general audience, and this year interesting is the right word!

This category seems pretty straight forward, to be honest – even with Daniel Day-Lewis involved!

DARKEST HOUR is one of the most blatant examples of an Oscar-bait film we’ve seen since… well LA LA LAND. Hollywood loves movies about Hollywood, after all. But, Churchill just seems like a character that someone would win an Oscar for playing. It’s about time Gary Oldman got one, too.

This category does seem to already be over, and it reminds us of the time Leo won his Oscar – the joke about him never winning was running thin, and the same can be said for Oldman. It would be a genuine shock if Oldman didn’t win this.

Now this category seems more like it! And again, we don’t think the Oscar nominee stalwart in this group (sorry, Meryl!) is gonna come out on top.

For us, we see this as a three-way stand-off between McDormand, Robbie, and Ronan. McDormand is definitely the front-runner, and rightly so. And if the love for McDormand at the BAFTAs is anything to go by, this should be as much a walkover as the male category should be for Oldman.

But for some reason our very own John Sullivan has  this voice in the back of his head saying “It’s Margot’s time!” Similar wins have happened in the recent past (see Jennifer Lawrence and Emma Stone). But, maybe another year, John. This time we’re gonna overrule you! McDormand all the way for us.

Agree with our predictions or not? Let us know on Twitter and Facebook! Next we look at the big one – Best Picture!