END_OF_DOCUMENT_TOKEN_TO_BE_REPLACED

Parting is such sweet sorrow… and we can’t bear to say goodbye to our Winter 2020 Screenwriting Contest just yet. So as a result, we’ve decided to give this contest a one week extension!

You’ve now got until Sunday March 8th to submit, giving yourself a chance to win great prizes from us here at WriteMovies – not to mention the prestige of becoming one of our winners!

We’ve talked enough about what the contest prizes are in our newsletters and articles – but if you need a reminder, there’s $2000 up for grabs for our Grand Prize winner, plus a year of free script development and guaranteed pitching to industry for our top three scripts!

Our Director, Ian Kennedy, will be sharing some of his Hollywood/LA diary with us over the next few weeks, with news of meetings at major studios and with elite producers, giving you insight into what goes on behind the scenes at WriteMovies. Make sure you don’t miss out, so you know how we present our winners to industry.

And in the meantime, put yourself in the best possible position by entering our contest! The window of opportunity is still open… for the moment. Click here to submit by Sunday March 8th for your chance to win the WriteMovies Winter 2020 Screenwriting Contest!

WriteMovies Romance and Comedy Award 2020 – One Week to Go!

It seems like just yesterday that we were announcing the third WriteMovies genre prize: the Romance and Comedy Award 2020. But the final deadline is already here – you’ve got until the end of this Sunday, February 9th, to submit your scripts!

If you’re feeling in a funny mood or a romantic one with Valentine’s Day coming up – or even a bit of both – then this is the contest for you. We’ll be accepting scripts in the romance, comedy, and rom-com genres – so if you think you’ve got what we’re looking for, make sure you submit by the deadline!

There are great prizes to be won, too. Our winner will receive two sets of Development Notes from our expert script analysts, further advice to fine-tune their work, and guaranteed pitching to industry. Plus, all submissions receive FREE, automatic entry to the Winter 2020 Screenwriting Contest!

The winner of our last genre prize, the Horror Award 2019, was MONGER by David Axe, and he also walked away with the Grand Prize in the Fall 2019 Screenwriting Contest: $2000! If you’d like to follow in his footsteps, then this is your chance.

WriteMovies has been helping writers succeed since 1999, and we’d love to help you, too. Don’t miss out on this great opportunity to get your script out there. Click here to submit to the Romance and Comedy Award 2020 by this Sunday, February 9th!

Our celebration of great writing continues with our latest genre prize. After the great success of our Sci-Fi and Fantasy and Horror awards, we are proud to announce the first ever WriteMovies Romance and Comedy Award!

Do you like to make people laugh with great comedy? Are you a fan of stories about enduring love and relationships? Or do you like to blend the two into that most classic of genres, the rom-com? Then this is the contest for you!

The WriteMovies Romance and Comedy Award is here to celebrate scripts that lift our spirits through laughter or inspire us with passionate love – or a bit of both! We’ll be accepting scripts in the genres of both comedy and romance, plus the crossover genre of the romantic-comedy.

The winner of this prize will receive:

Plus, every entry to this award will receive free, automatic entry to the WriteMovies Winter 2020 Screenwriting Contest!

So it’s time to get writing. Standard entry to this award lasts until Sunday 5th January, with the final deadline on Sunday February 9th! Click here to visit the main contest page and submit your script! 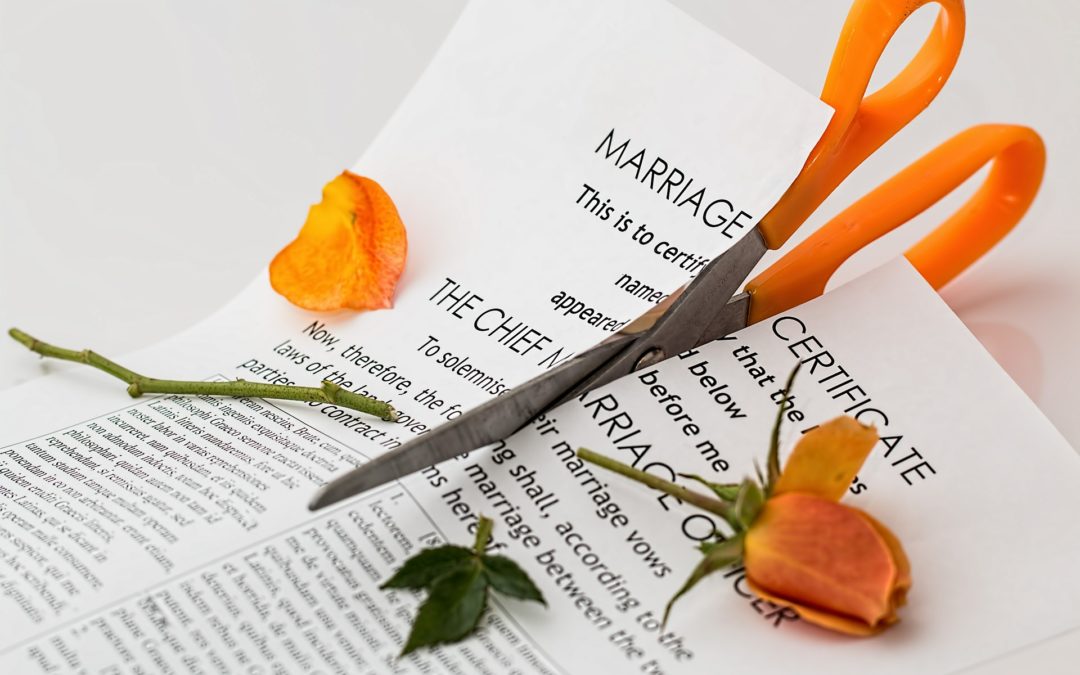 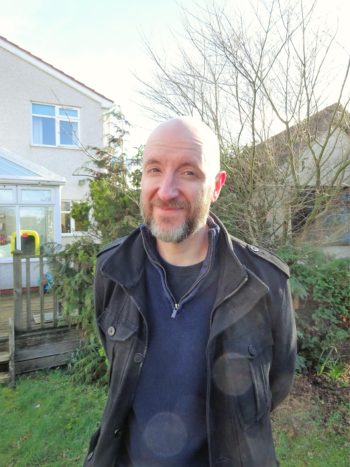 A Summer to forget for Hollywood… the worst grossing Summer in the last ten years, but just why has this happened?

The content has been there. WONDER WOMAN, SPIDERMAN: HOMECOMING, BABY DRIVER, THE DARK TOWER, DUNKIRK, WAR FOR THE PLANET OF THE APES. Of course, they’re different in quality and appeal, but these belong to some big franchises and film companies. But, this Summer has not been so hot.

It’s hard to remember many other films beyond these. If I asked you to name 15 films released since the start of June you’d probably struggle – hell, we’d struggle!

One of the issues is the ease which moviegoers can check a review and decide on whether it’s worth going to see and spend their hard-earned cash on. It takes less than 30 seconds to open up the IMDB app on my phone to check the Dunkirk rating (8.4/10, not bad, Nolan). And this is no doubt how a lot of people are choosing to see films now.

And so many of those low scoring films will just be forgotten. Remember how the BAYWATCH movie was released this Summer, or PIRATES 5 at the end of May? No, me neither. It seems that Hollywood films are becoming more polarizing each year – we’re losing middle ground and average, yet enjoyable, rom-coms and now receiving either complete trash or filmmaking brilliance. We think that script development professionals deserve a bigger voice in the studios’ choice of projects and scriptwriting – and our founder Alex is compiling the research that’ll prove it, we’ve already had a look!

The lack of comedy seems apparent this Summer. Summer action films are always likely going to be a hit, but there’s very little engaging or original comedies or rom-coms out there. Which is just sad for the Summer. Now, we have to settle for things like THE EMOJI MOVIE… We used to get much better quality and ideas…

Maybe this represents a need for better and more original comedies, but there’s also a sign that Winter is becoming the time to release films. The Oscar bait is usually released around Autumn and Winter time, plus the STAR WARS franchise (and before it THE HOBBIT trilogy) was released around Christmas to increase revenue… and it worked.

It’s worth looking more deeply into what films have flopped and why. Try and spot any trends that occur in the failures and do your best to avoid them.

You can also see what sort of scripts are selling recently with Script Pipeline: https://scriptpipeline.com/category/script-sales