Your submissions to our Horror Award terrified us; they’re brining us warmth and laughter in our Romance and Comedy Award. Now it’s time to transport us to strange new worlds in the WriteMovies Sci-Fi and Fantasy Award, which opens today!

END_OF_DOCUMENT_TOKEN_TO_BE_REPLACED

The WriteMovies Romance and Comedy Award has been extended for two weeks! So if you missed the last deadline, you’re in luck – you’ve now got until April 3rd to enter.

END_OF_DOCUMENT_TOKEN_TO_BE_REPLACED 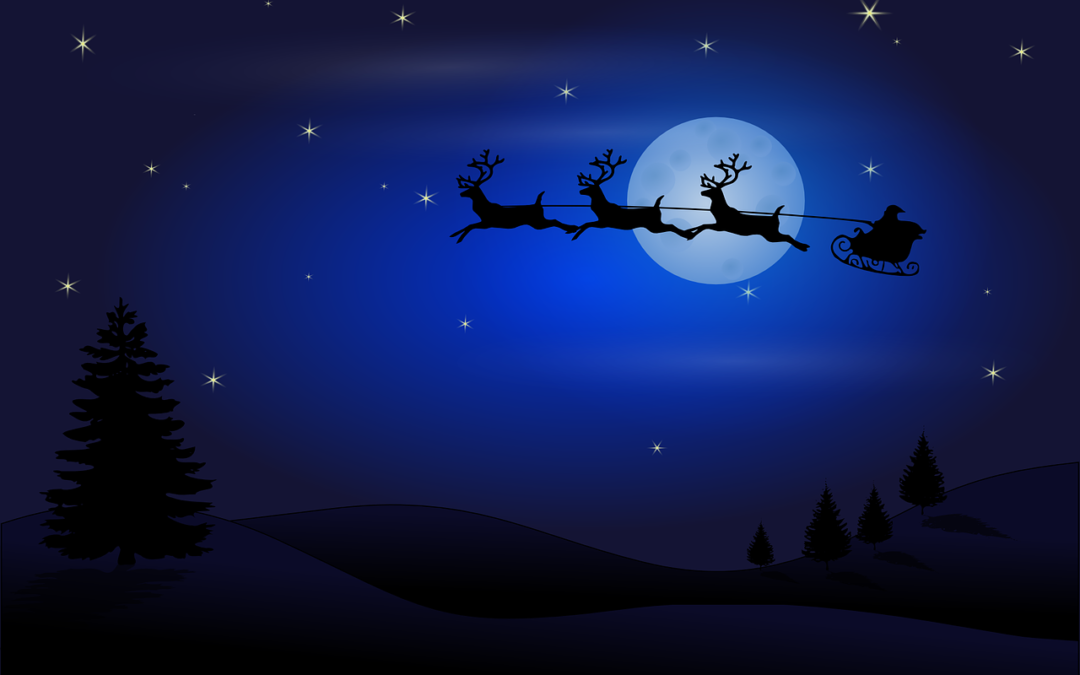 The WriteMovies Directory is gathering all the best resources for writers and filmmakers, and today we’ve added a new category: the best and most useful books on writing!

END_OF_DOCUMENT_TOKEN_TO_BE_REPLACED

Today, we’re launching a new addition to our website that’s available to everyone for completely free: the WriteMovies Directory!

END_OF_DOCUMENT_TOKEN_TO_BE_REPLACED 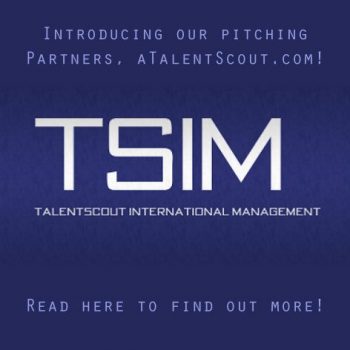 Founded alongside WriteMovies in 1999, TSIM is our industry-facing partner organisation, promoting our award-winning scripts and other projects on our slate to the international entertainment industry. With our latest rounds of industry pitching underway this Fall, here’s your chance to see the new-look TSIM website and many of the projects we are currently pitching to industry!