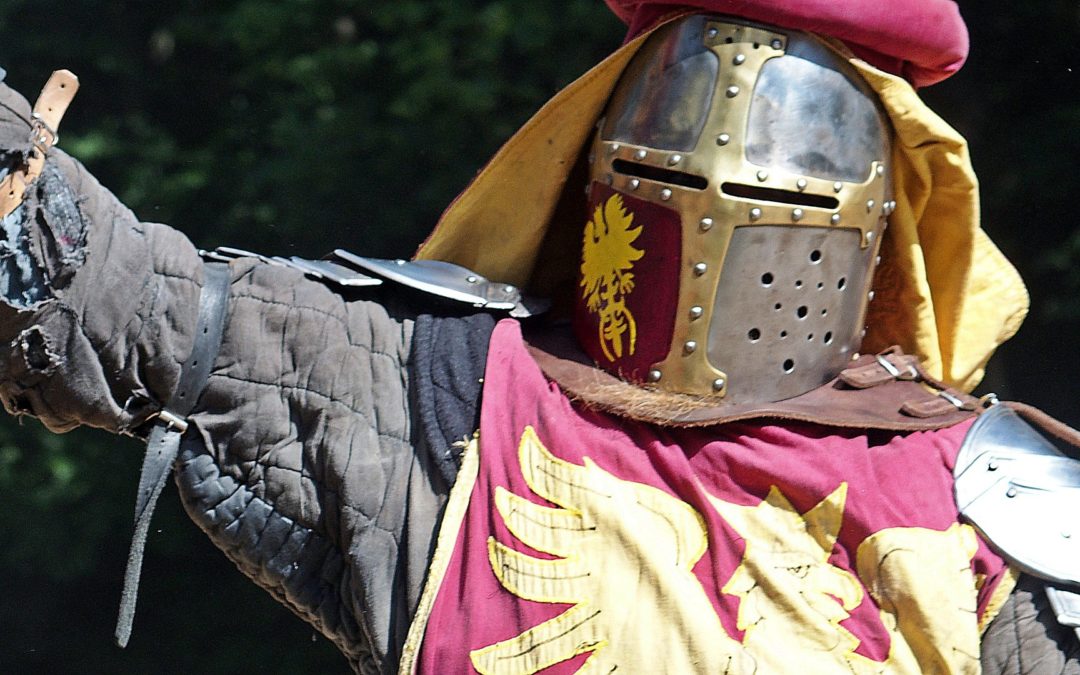 In readiness for the eventual arrival of the final season, Ian Kennedy subjects himself to the whole thing again. Next up is the episode “Cripples, Bastards, and Broken Things”. Can anyone endure Ned’s honor, Stannis, the Red Wedding, and – worst of all – Arya’s unending journey from ‘annoying’ to ‘a different kind of annoying’, all over again? Or will the quality of the writing conquer all foes once more? Spoiler central here, if you hadn’t guessed… but in euphemisms that would make Tyrion blush, most of the time.

Yep, it’s interesting to see the young characters and actors while they’re really young again, and Theon while he’s happy to be an honorary Stark. The dialogue is just as fascinating second time around – the way the series gives people short, impactful, snappy dialogues is deep, powerful and wise. Lots of the minor characters, ignored and forgotten soon after we first see them, turn out to be more important later – it’s enjoyable to make connections as I watch the likes of Barristan, Gendry, Hodor (poor Hodor!), Thorne and the rest…

You have to pay close attention to recognise names, faces and details. The joust – and the killed knight at its inception – are part of an easily-missed storyline, part of the cover-up about the dead Hand. Maybe the books are easier on that front for audiences, because narration forces names to be repeated a lot more often, and gives room for direct exposition. Maybe. But it’s a rich tapestry of a series, even without knowing everything we could do.

One clever feature is how the magical features of the series are seeded. A coital discussion is the first reference to many of them at once – a very good place to hide an exposition scene, and Season One is full of others. Lots of magical things we hear about from a minor character later turn out to be true. She asks Viserys about dragons, and Viserys’ answers sound like excuses for them no longer existing. But then in another episode, Arya stumbles past some huge dragon skulls in the cellars of the palace, confirming that yes, they were real in this world, and very impressive.

When she is identified in a potentially hostile inn, Catelyn Stark is the latest woman in the series to earn our admiration, as she unites many rival families’ men to get Tyrion arrested. This is the moment when Tyrion’s playboy lifestyle first judders to a halt, and his own character is formed – he’s falsely accused and his life put in the hands of the twisted justice system of Westeros… for the first of many times.