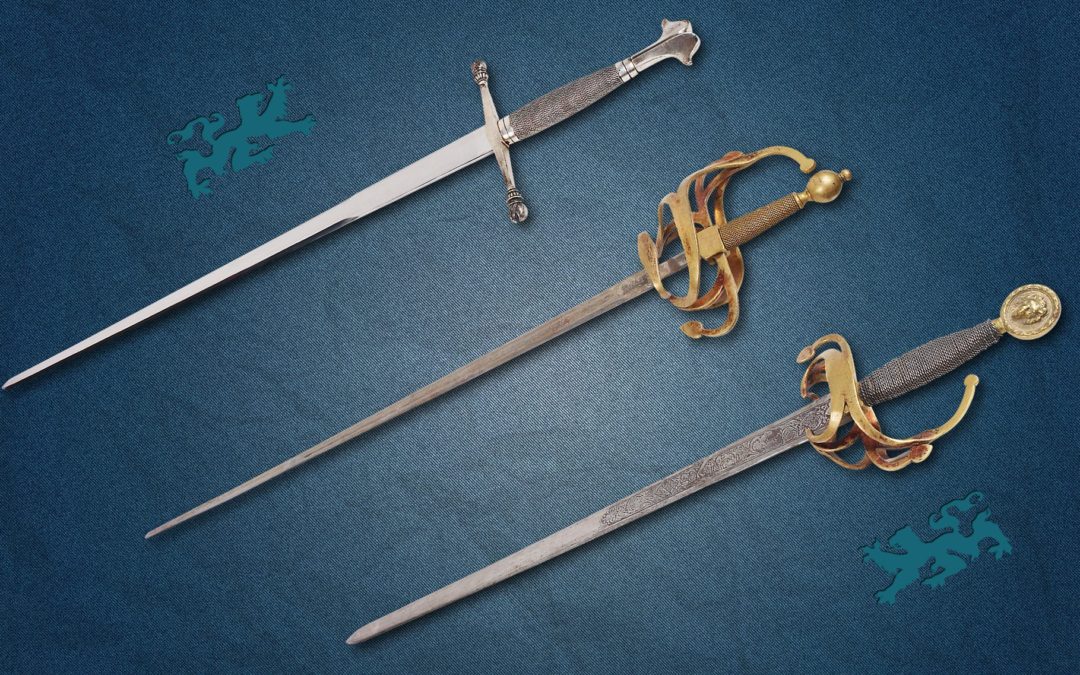 In readiness for the eventual arrival of the final season, Ian Kennedy subjects himself to the whole thing again. Can anyone endure Ned’s honor, Stannis, the Red Wedding, and – worst of all – Arya’s unending journey from ‘annoying’ to ‘a different kind of annoying’, all over again? Or will the quality of the writing conquer all foes once more? Spoiler central here, if you hadn’t guessed… but in euphemisms that would make Tyrion blush, most of the time.

“It’s all very interesting, there’s lots of intrigue, but nothing’s really happened yet.” That’s what I said to my parents about GoT season one, several episodes in. So after the opening introductions, will things will start to drag for me second time around as I watch The Kingsroad?

Just two scenes in, I’ve already got a lot less to say. Dany’s ordeal in a savage land and marriage continues, and Jorah establishes himself as a support for her, a Westeros knight once exiled by Ned Stark for handing poachers over to slavers. Tyrion’s fateful feud with Joffrey is established in a suitably hung-over, throwaway incident. Cersei reveals she lost her first-born child, which I’d totally forgotten about, and this does put a different spin on her surviving children who stand as heirs to the throne – because only this one was black-haired, like all previous Baratheons. Jon presents Arya with a blade which she names ‘Needle’, which I’d thought was Robb’s doing. All vaguely interesting to fans, I guess, and still perfectly well-written.

“I have no choice,” Ned says. “That’s what men always say when honor calls,” complains his wife Catelyn – how true of the world she’s lived in till now, but a dangerously naïve view to take to the human snake-pit that is King’s Landing. Dialogue in the series rarely fails to be insightful as well as character-building.

I could recount further details, it’s all well done, but I’d just be retelling.

Afterwards, for the first time I explore the DVD extras I’ve been ignoring all these years. As much as anything, I’m relieved to see how to spell the names properly – no, I haven’t read the books. Amid the character notes, I learn that Eddard (Ned) ‘was not always meant to be Lord of Winterfell, but when his father and elder brother were brutally executed by Mad King Aerys, he was thrust into a leadership role and did his duty’. Well, as they say, what goes around… and yes, this bit of backstory is yet another neat bit of forward planning in the series, from long before the start. You really do feel like everything is part of a plan, which yields some wonderfully satisfying storytelling throughout.

A bit lower down the list of Stark characters, I learn about the long-dead Rickard Stark – which, if I’d bothered to read first time around, would have helped seed a much later revelation which felt a bit disconnected on its own. Among the other deceased Stark backstories (deceased Starks are something to get used to, I guess) there’s more interesting stuff about Catelyn and Littlefinger, a reminder that Theon is really a Stark prisoner due to his father’s failed rebellion years ago, the origins of the Baratheons as a bastard offshoot of the Targaryens 300 years ago (this series loves bastards) and Littlefinger’s nickname.

The seeds of future carnage really have been sown since long before the start of this series – salute to the author, George RR Martin. There’s useful backstory on Jorah and others here (including several who don’t even feature in season one), and Westorosi locations information, but finally on the ‘Characters’ extras, I can’t resist quoting the wonderful description of Bronn as ‘A sellsword of considerable prowess, flexible morality, and reasonable rates’.

So maybe I should have been a bigger geek for this show all along – knowing all this stuff actually would have made the stories even more involving. Of course, geeks are an important part of the audience of a fantasy show like this, but its ability to reach far beyond that is what has marked GoT out. Thankfully you don’t need to know any of the backstory to enjoy what’s in front of you and feel deeply involved. Good work. But it’s midnight and midweek now as I delve ever deeper, so a guy’s gotta quit sometime…

If you liked reading Ian’s take on The Kingsroad, have a look at his thoughts on Episode One: Winter is Coming by clicking here!