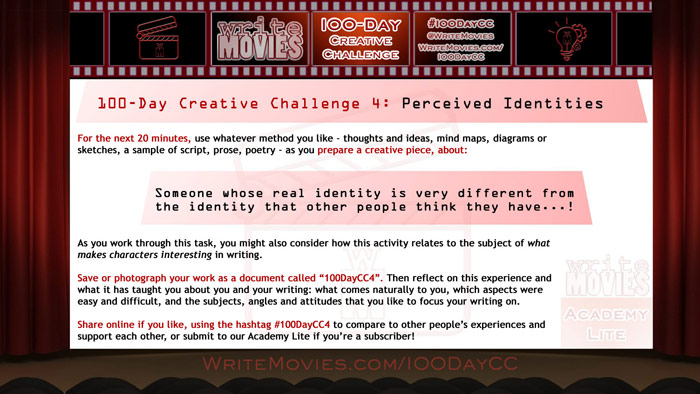 END_OF_DOCUMENT_TOKEN_TO_BE_REPLACED

““The Western may be a genre that has come in and out of fashion over the years, but this is a story that transcends it and speaks to our humanity.” Extracts from a script report by our Director of World Wide Development Ian Kennedy from his initial work with us, based on the DANCES WITH WOLVES script. The script can be found in our Produced Scripts Archive and is hosted at The Daily Script. END_OF_DOCUMENT_TOKEN_TO_BE_REPLACED

“Scandals intrigue people and this storyline is at the center of the script” – Extracts from a script report by our trainee Eirini Papadaki, based on a reading of AMERICAN BEAUTY found online at on The Daily Script website: CLICK HERE to read the script. END_OF_DOCUMENT_TOKEN_TO_BE_REPLACED

Last week, we confirmed Phillip Ramati as our winner for the  UK Screenwriting contest for his script MADAME CAVELL. Phillip was one of the first people to enter this contest and for winning he receives a cash prize of £500, a year of free script development and mentoring worth over $3,200, and potential representation within the British industry to studios, producers, and commissioners. 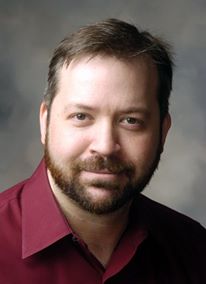 Here’s some background information on Phillip:

“I have dual US/UK citizenship. I was an award-winning journalist for 21 years and now work for in public relations for a university. I am a former Disney/ABC Writing Fellowship finalist, made it to the Austin Film Festival second round with three different scripts, and finished in the Top 10% of Nicholl Fellowship scripts the last two years.”

Based on a true Story…

Phillip’s winning script, MADAME CAVELL, is based on true events that happened during World War I, and with our announcement of the results coming on the hundredth anniversary of the Battle of the Somme, this seems like a somewhat fitting winner.

Here’s more about the script in Philip’s own words.

“Based on a true story, British nurse Edith Cavell helped save hundreds of lives during World War I by smuggling English, French and Belgian soldiers out of Belgium to avoid capture. She was arrested, put on trial and executed, causing worldwide outrage.”

A huge thank you to everyone who entered to the competition! We received a lot of entries considering the recent inception of the contest, and the quality of the scripts was very high. Praise must also go out to our runners-up and semi-finalists – the full list of which, can be found here: https://writemovies.com/uk-screenwriting-competition-results/

Once again, congratulations to Phillip for his well-written and intriguing script.

What your scripts have been telling us: January to June 2016

“You should never treat ‘non-selection’ as being ‘rejection’, only as a kind of feedback about how your script currently compares and competes against its rivals (on balance of risk, for producers)…” Ian’s tips and feedback on six months of scripts submitted to WriteMovies.

END_OF_DOCUMENT_TOKEN_TO_BE_REPLACED

“There is tragic irony running throughout the script, with Paul being buried in a coffin and gradually being forced to accept that his life is over…” Extracts from a script report by our trainee Daniela Piper-Vegh, based on a reading of the script BURIED: CLICK HERE to read the script!

END_OF_DOCUMENT_TOKEN_TO_BE_REPLACED

“The plethora of flashbacks that are added are beautifully incorporated into the flow of the dialogue and they always add up to the background of the story…” Extracts from a script report by our trainee Eirini Papadaki, based on a reading of the script THE 25TH HOUR: CLICK HERE END_OF_DOCUMENT_TOKEN_TO_BE_REPLACED