How to Get Producers to Say Yes to Your Script 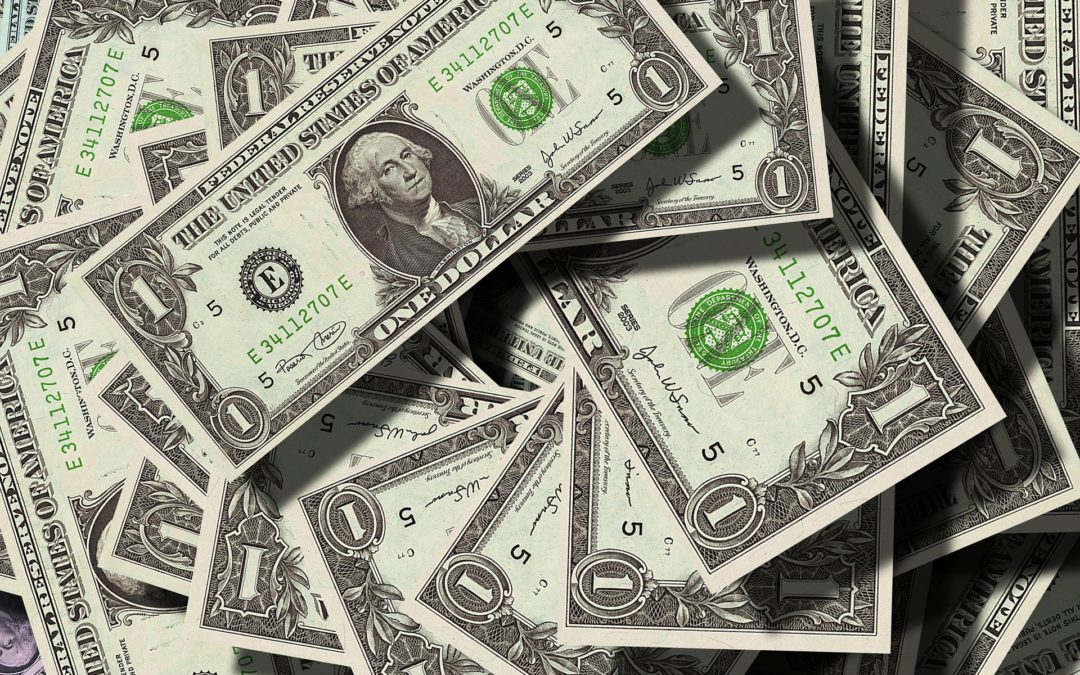 Writing a script is hard work, but getting a script turned into an actual movie can be even harder. There are all sorts of obstacles standing in the way, not least the key decision-makers and producers who will actually be responsible for the whole project. So how do you get these people to say yes to your work?

One of the most important things that a lot of writers forget about is making sure that their script is commercially viable. Caught up in so many great ideas, they write whatever comes to mind with no thought for cost – but if the film unlikely to make a profit, then a producer is unlikely to want to back it. After all, their job may well be on the line!

Here are some tips to make your script more commercially viable…

In short, when the budget is small and there’s a clear audience, producers are much more likely to say yes to your work. A small cast, a handful of locations, small-scale action (or none whatsoever) are all things that can help on this front, and give your script the best chance of thriving in a competitive industry.

PARANORMAL ACTIVITY is a great example of film that does this well. There is always an audience for horror films, and by keeping its costs so low, it became the most profitable film ever made based on return on investment, making an impressive $193 million off a budget of just $15,000.

So when you sit down to write, make sure you think first about the commercial side of things – specifically, whether there’s enough of an audience for your script to claw back the money that will be used to make it. That’s part of the key to making your way as a successful screenwriter!