Writing Insights: How to Write Dialogue

If you can’t write dialogue, you can’t make it as a screenwriter. In a medium where it’s all but impossible to show thoughts and feelings, it’s dialogue that drives the plot, demonstrates who the characters are, and makes up most of the word count. 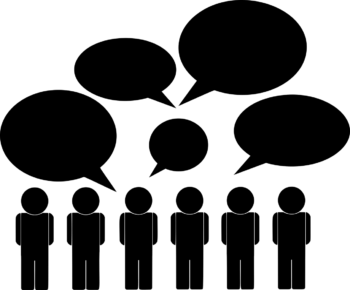 The average novel runs to about 90,000 words. The average screenplay? Just 15,000. That’s 75,000 words of description gone missing, leaving the dialogue to do most of the heavy lifting.

Okay, there are films that have succeeded, against the odds, using only a few spoken words: ALL IS LOST is a great example. But for the most part, knowing how to write dialogue is a key skill for any screenwriter. Here are our tips…

So there you have it – now you should know how to write dialogue in your screenplay, and make it stand out over the competition. But of course, this is just one of the skills you’ll need. There are a great many more things to learn…

If you want more hints and tips on screenwriting, check out our other Writing Insights articles by clicking here!