Script Pipeline has reported on the latest Script Sales from May 2020 – a clear sign that producers and studios are still searching for great scripts through the lockdowns! Here’s our pick of the news. 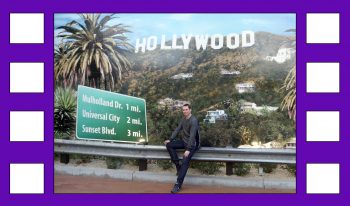 If you want to get your script out there and into the hands of these kind of producers, don’t forget that our Summer 2020 Writing Contest offers guaranteed pitching to industry for the top three scripts. We’ve extended the deadline to June 28th to give you extra time to enter.

Submit now for your chance to win – there’s also a Grand Prize of $2000 and a year of free script development up for grabs!

You can check out the full list of script sales from May 2020 at Script Pipeline HERE. And if you want to enter our Summer 2020 Screenwriting Contest, click HERE – you’ve got until June 28th thanks to our extended deadline!