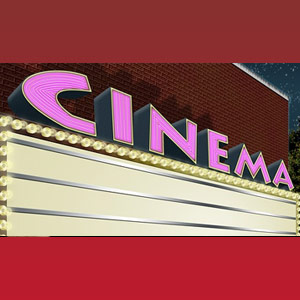 Disney. Marvel. Superheroes. Every time I feel like I’m done with the genre, Marvel seems to release a film that draws me back in… well, a little bit. This year that film was not THOR: RAGNAROK, it was SPIDERMAN: HOMECOMING. But without Spidey’s refreshing re-introduction I wouldn’t have even thought about watching the third THOR installment.

Before the SPIDERMAN reboot, my interest in the MCU had fallen so low.

I have no strong feelings, one way or the other about these films. I didn’t care for CIVIL WAR, which I still haven’t watched, and to be honest, I don’t think I’ve missed anything from it. But there is no doubt that Marvel still produce some solid and entertaining films, even if they have no massive impact on my life.

THOR was a very nice mix of superhero, steampunk sci-fi, and comedy – a real good dose of comedy. I was impressed with how the film and director, Taika Waititi, balanced the odd blend of tone and genre. The comedy certainly had the New Zealand subtle, monotone style which Waititi employed brilliantly in one of his previous films, EAGLE VS SHARK. The comedy came naturally within the story and characters and hit all the right beats. Hell, this film might be the confirmation that Chris Hemsworth is more of a comic actor.

MINOR SPOILERS AHEAD… The story had a solid premise – with the death of Odin, Thor’s evil and power-hungry sister (Cate Blanchett, who is her usual brilliant self) was released from an other-worldly prison, and she was set on taking her throne back. The film takes Thor to unique and interesting places, but as with most superhero films, you don’t ever feel he’s in any danger.

THOR: RAGNAROK represents my biggest issue with the Marvel films, though. Yes, it’s solid, it’s funny, it has decent action, it keeps your attention but… it doesn’t do anything else. This is the type of movie you put on TV if there’s nothing else to watch – you don’t hate that you’re gonna watch it, but there’s better things out there. For me, that is every single Marvel film. There is no film in the entire roster, from IRON MAN to THOR: RAGNAROK where I would go “Oh man, I gotta watch this again!” 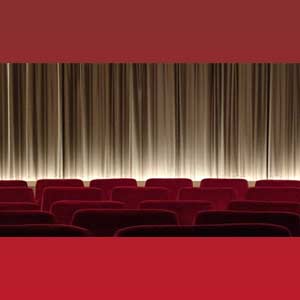 These Marvel films just don’t do anything spectacular – not really. They aim to grab and maintain the attention of most of its main demographic, and hey, they do that super well, but at some point, we (and by we, I mean me) need something a bit more different. There was some variety here, in HOMECOMING and even in ANT-MAN, but each of these felt like there were two hands on the wheel – the director and Marvel. As much as I could see Waititi’s style on THOR, or Edgar Wright’s on ANT-MAN, I could feel Marvel’s influence just as much.

THOR: RAGNAROK was a fine film, I enjoyed it, but that’s it. Each Marvel film is a solid 7 out of 10 now – they’ve got their formula and it works. But there’s no WOW factor. Sooner or later there needs to be some change, some variation in these films and the genre as a whole… otherwise, I might think about watching some DC films… OK maybe not, but you get my point!

What did you think of THOR: RAGNAROK? Was it another home run for Marvel, or just another superhero flick? Let us know on our Twitter and Facebook pages.