“What’s in a Name?” – Choosing a script title 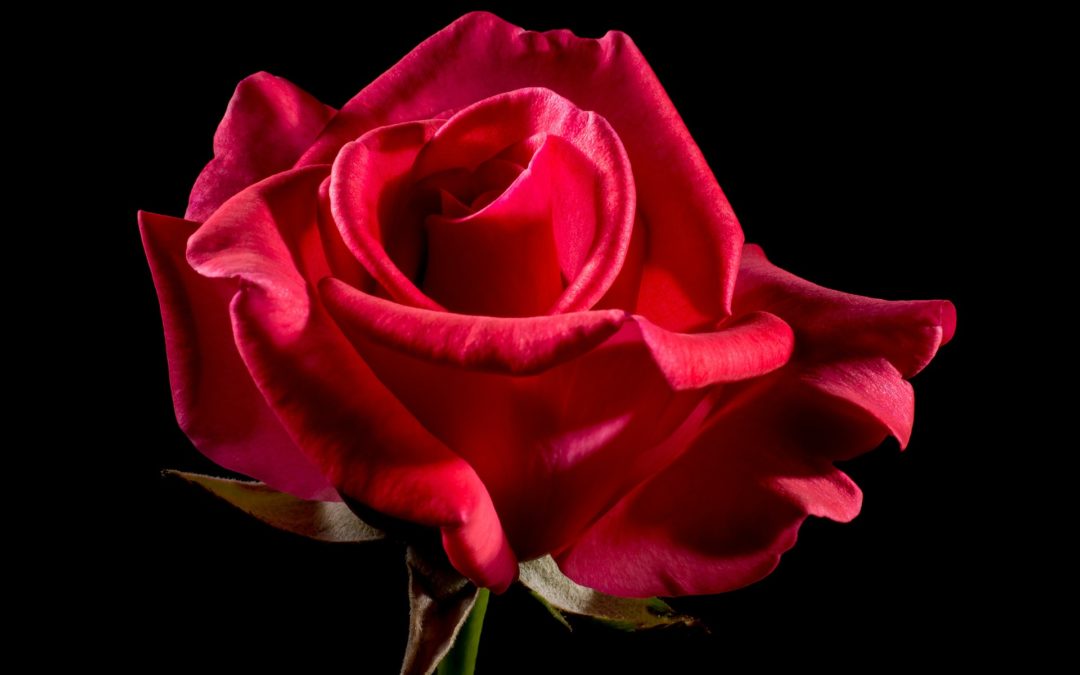 According to the (paraphrased) advice of the greatest writer in history – or at least, according to the thirteen-year-old girl he has say the line – “a rose by any other name would smell as sweet”. When picking a title for your script, you might be tempted to follow this philosophy – the idea that choosing a script title doesn’t matter as much as everything that follows it.

It’s especially easy to think this when you realize that the name of a project will change many times once it goes into production. All sorts of people will want a say: the producers, the director, the marketing team, every actor and their grandma! Looking at how your script wil get turned into a film, it’s tempting to just put the first words that come to mind on the front cover.

But that would be a mistake.

We’ve all been told to never judge a book by its cover, but we’re also told that first impressions are important – and guess what? The title of your screenplay is the first impression it’s going to make on someone! Here at WriteMovies, we read a LOT of scripts, and a great title can make all the difference. It can make us excited to start reading, it can tempt us and make us curious.

And it can have the opposite effect when the title is clearly wrong. When the name of the script has given us certain expectations – about genre, subject matter, or anything else – and those expectations aren’t met, it’s disappointing for us. It’s the same for producers, too. If you want your script to stand out from all the others that come across their desk, choosing a script title is vital. But how do you do that?

There’s a simple exercise you can do to make sure your title is the right one. A renowned theatre director recently told us that before she even reads a script, she creates a mind map around the title using word association. She lets the title itself feeds her imagination, giving her an idea of what it might be about. With a good title, the associations she comes up with are surprisingly accurate; she can figure out the concept and theme, the subject matter, and all sorts of other things.

Do the same thing with the title for your script: ask other people who haven’t read your work to come up with word associations based around the title. If the words they come up with don’t reflect the story of your script, then there’s a good chance that your title is giving people the wrong idea about your script and you’d be better off with a different one.

Looking for more hints and tips on screenwriting? Check out our Writing Insights articles here!