Second Look: GAME OF THRONES Season One, Episode One 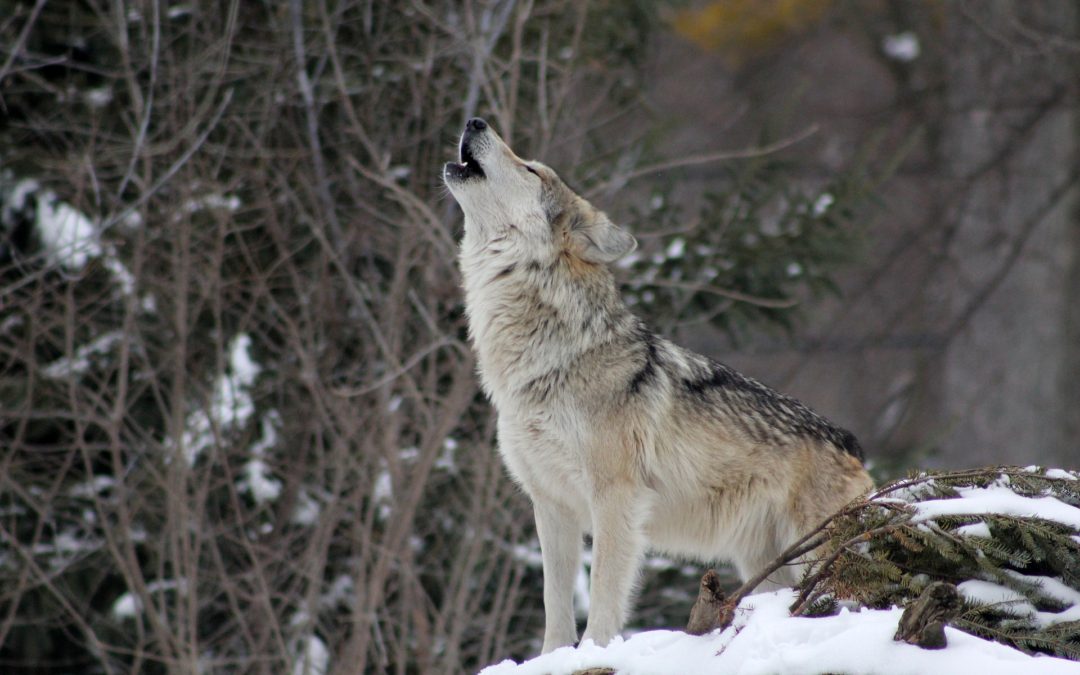 In readiness for the eventual arrival of the final season, Ian Kennedy subjects himself to the whole thing again. Can anyone endure Ned’s honor, Stannis, the Red Wedding, and – worst of all – Arya’s unending journey from ‘annoying’ to ‘a different kind of annoying’, all over again? Or will the quality of the writing conquer all foes once more? Spoiler central here, if you hadn’t guessed… but in euphemisms that would make Tyrion blush, most of the time.

In honor of Tyrion, it’s hard not to open a bottle of red wine. There will be much hardship ahead to endure. Especially with an hour of reintroductions to get through first.

Now, when I tell you that one of the main characters of a story will be a dwarf, you already know it’s in one of two genres. Which is crazy, since people of that stature can turn up in any other context. Why are you already assuming the story I’m talking about must be a fantasy or comedy? But, such is the power of genre expectations. Or maybe stereotypes.

So yes, Thrones is a fantasy – though the society it reveals plays out like a twisted version of medieval Europe, it has some important extra elements, like ‘bloodmagic’. And, by giving us a character who people could describe as a dwarf (he’s usually given other epithets instead, like Imp and Half-Man), it’s meeting some of our expectations of the fantasy genre. But it’s what the series does with tropes like this which is fascinating. Sure, we’re used to dwarf warriors in Lord of the Rings and dwarf magicians in Harry Potter… I could go on. But how about an alcoholic, wise, witty, rich, womanising one? That’s an individual, not a stereotype. Very quickly, we learn to view Tyrion as an individual – a person, not a type. The result is some powerful stereotype-busting – I’d been told to expect to spot his American accent in the early episodes, but I didn’t, reaffirming my conviction that Peter Dinklage is just a great actor, end of. 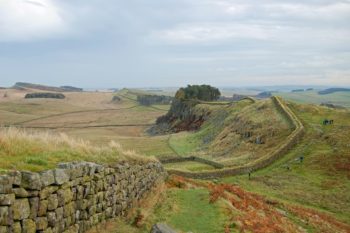 Anyway, to the series itself. The first sequence, a Night’s Watch foray beyond the Wall, quickly establishes that it’s grim up North, and even worse North of the Wall. (Speaking of which, anyone else think the geography of Westeros in that vast title sequence is just an exaggerated map of medieval Britain, with the Wall standing for Hadrian’s Wall, Winterfell for York (Viking capital of the Danelaw), King’s Landing as London, etc? Sensibly, and vividly, we’re introduced to the series’ monstrous zombies straight away; if the White Walkers were introduced later, it’d feel like a cheap trick to heighten the stakes. Introducing them here – and then saying they haven’t been seen for thousands of years – shows that from the outset, the world of all these characters has taken a decisive change that puts everything in danger. If anything, the rise of the White Walkers across the coming series is too slow and occasional in the show, but we have plenty else to keep us occupied till they finally get to flex their muscles.

Next we’re introduced to the Starks, the family who are initially at the heart of the series, executing their usual dourly dutiful natures from the start, when patriarch Ned executes the deserter who escaped the White Walker before – not much of a reward for surviving the opening sequence, and a tough introduction to the character who is the moral heart of the coming episodes, but this sequence is intended to show the brutal justice of the world we’re entering: even the good guys accept their part in that. “The man who passes the sentence should swing the sword”, Ned tells Bran, his 10-year old son, who he forces to watch the execution. Next, more casual gore and death, as the Starks then discover a dead direwolf, resulting in her brood of orphan cubs being given to the Stark children – a nice motif established for later, when they will come to be closely associated with their adult direwolves (though, as in other respects, they are unsentimentally handled within the story from an early stage – one is already unjustly killed within a few episodes).

In King’s Landing, we briefly meet Lannisters Cersei and her brother Jaime discussing the suspiciously-deceased ‘Hand of the King’, but this is just setup for the arrival of the King – Robert Baratheon – to Winterfell, where he will ask his old pal Ned to take over as ‘Hand’ in the capital. Ned’s been avoiding King’s Landing for 9 years – and probably since his best friend Robert took the throne – and I’m keen to explore my theory that if Ned had accepted or taken the throne back when he and Robert deposed the ‘Mad King’, all of the turmoil and decimation we see in the series might have been avoided. Now, Robert (hardly as good as king as he was as soldier) tells Ned to rule so that he can continue to drink and whore himself to an early grave.

Another character on the same track is Cersei and Jaime’s undersized brother Tyrion. We’re used to seeing dwarves in this genre – but not as playboys. With Tyrion we meet the first naked woman of the series – must be some kind of distinction – and the next follows moments later when we meet Daenerys, a vital powerful character, yet who is stripped naked in her very first scene as her brother (the heir of the previous, murdered king of Westeros) readies her for a strategic marriage to a ‘savage’ king across the English Channel (sorry, Narrow Sea). Game of Thrones likes to get its women naked first, and give them their dignity later. Dany’s brother renders this starkly (no pun intended – oh, who am I kidding), stating that he’d let the entire Dothraki army and their horses violate her in order for him to return to Westeros as king. She is powerless at this point is – sorry, I’m trying to avoid saying ‘stark’ again – and this sets up her journey to the top well by placing her firmly in the opposite situation and ensuring that she is the person within this savage realm who we empathize with from the start.

Back in Winterfell, Jon Snow trains to go to the Wall rather than join the revels, proving that in spite of his ‘bastard’ origins, he’s inherited the Starks’ sense of duty and honor, and Tyrion tells him in solidarity that ‘dwarves are all bastards in their father’s eyes’ too. Ned gets news that the last Hand may have been murdered by the Lannisters, amplifying his dilemma about Robert’s request.

Dany’s wedding goes to plan, in that being stripped again and subjected by her new husband was definitely part of the plan, from the men’s point of view. Her reward is that she is presented with dragon’s eggs, which are thought to be petrified but will nonetheless  come to define her later. All in all I’m impressed with the amount of information and motifs that are embedded in the first episode – as ever, the series juggles a big cast of characters while giving you just enough to recognize them all by. (See my Mini-Masterclass with the Game of Thrones personal identities challenge, to find out how this works.)

Finally, Bran stumbles upon a scene of you-know-what between siblings Cersei and Jaime (a queen, no less, shown robbed of her dignity, clothes and honor this time), bringing about Bran’s fateful accident. Finally we have a moment of action, and a good surprise plot twist to explain the rest of the intrigues we’ve discovered in the episode. This is also the first moment of action since the first sequence, just when I was just thinking this must be the only episode where none of the main characters have any.

The binding agent, the central question, that joins all the characters and storylines in THRONES is ‘who rules Westeros’. We’re not following the farmers or hilltribes. The series knows its central question, and sticks to it throughout, in spite of the huge cast, and never falls more than one or two removes away.

All in all, I wasn’t totally hooked by this episode second time round, but I felt the same about the first Harry Potter movie, even though both do a great job of introducing the fantasy worlds of their stories. Once you’re beyond that world-building, HP1 doesn’t have much more to offer you – but with its pincer-like moments of dialogue and brutalism, GoT’s first episode still does.