Congratulations to THE ARENA by Belinda Whitney.on being named our Winter 2016 Screenwriting Contest Second Placed Winner.

Belinda entered the screenwriting contest arena and impressed us to claim second place. Her script, THE ARENA did well in a competition that contained the best field of scripts we’ve had in a while! Second is still a great place to finish in our contests and here’s why… 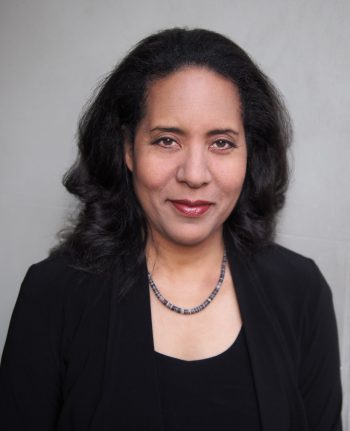 Here’s some background on Belinda:

“Belinda Whitney is a professional violinist, as well as fiction writer and screenwriter. She received a Certificate in Screenwriting from NYU. She has published science fiction and fantasy and been anthologized in several short story collections, including those of the Minnows Literary Group.

A Juilliard graduate, she has served as concertmaster of The Savannah Symphony, and numerous Broadway shows. Currently concertmaster of the Knickerbocker Chamber Orchestra, she has played for many film scores and recordings. Belinda is enjoying being on both sides of the film industry, musical and literary.”

A futuristic gladiator battles for his life while trying to shield the son he loves from the brutality of the arena.

Congratulations to Belinda on being named our Second Placed winner!