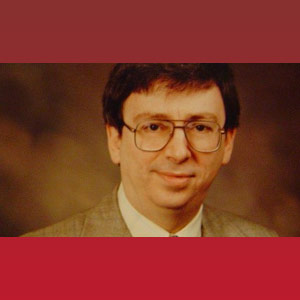 We chose Ronald’s script from a host of October and November submissions for its intriguing concept – which is what this free contest is all about! We combined the Script of the Month to include both October and November entries because of the off-period between our Summer Contest and current Winter 2018 Contest (enter here!) to give everyone the best opportunity possible.

For winning the Featured Script of the Month, Ronald now receives free Judging Feedback and publicity on our website, Twitter feed, and Facebook page. Ronald will also get the chance for a free resubmission of his script to our current main screenwriting contest! A great set of prizes for a free writing contest!

When the hypnotist dies during a past life regression, it leaves a present-day schoolteacher and an Old West gunfighter trapped in each other’s body and times.

Check out a short biography on Ronald, too!

Born and raised in Florida, Ronald L. Ecker received a B.A. in English at the University of Florida, and spent two years as a Peace Corps Volunteer in Arequipa, Peru. He earned a Master of Library Science degree at Florida State University, and worked as a librarian at Barry University in Miami and with the state of Florida until his retirement in 2000.

He is the author of five published books, including the Dictionary of Science and Creationism, selected by the review journal Choice as one of the Outstanding Academic Books of 1990. His complete modern-English translation of The Canterbury Tales (with Chaucer scholar Eugene J. Crook) was a widely adopted text in college and university literature courses, and is now available free in an online edition.

Enter our Featured Script of the Month Contest with any contest entry or by purchasing any one of our top, studio-quality mentoring services.