Free Writing Contest – Congratulations to the latest Winner of our Featured Script of the Month for September! 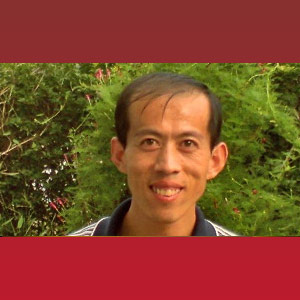 We chose Cao’s script from a host of September submissions for its unique and interesting concept – which is what this free contest is all about!

For winning the Featured Script of the Month, Cao now receives free Judging Feedback and publicity on our website, Twitter feed, and Facebook page. Cao will also get the chance for a free resubmission of his script to our current main screenwriting contest! A great set of prizes for a free writing contest! 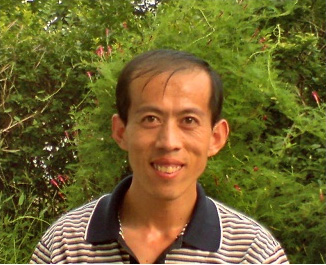 Here’s the logline to this very interesting script…

When terrorists use a Mind Transfer Device to control the bodies of US officials, including the president, a Secret Service agent must battle against his seemingly own people to prevent a nuclear war.

Check out a short biography on Cao, too!

Cao Dengxian: Born in Shandong Province of China, Dengxian Cao has works including several film screenplays and a collection of stories.

Props to our Honorable Mentions, too!

Enter our Featured Script of the Month Contest with any contest entry (such as our upcoming Winter Contest, which opens next Monday) or by purchasing any one of our top, studio-quality mentoring services.