What does it take to win a screenwriting contest? WriteMovies Director Ian Kennedy interviews Vanisha Renée Pierce about her successes in our contests and what helped her scripts to stand out in them.

Vanisha won successive contests – our Winter 2021 and Sci-Fi and Fantasy Contests and is now our 2nd place winner in the Spring contest. Find out what helped her scripts to stand out on our new YouTube channel! Watch the interview now and subscribe to the YouTube channel for more like this in future.

Thank you to Vanisha for the interview and big congratulations to her! If you want to see our full list of winners and honourable mentions for our Spring 2021 contest, CLICK HERE!

Here’s a brief summary of what EZEKIEL is about:

Welcome to the Alchemic Apartheid.

For over one hundred years the Civic Order and the Alchemic Order have held a shaky truce, peppered by violence and mistrust. But when Koa, a Civilian-born insurgency, bombs an Alchemist summit, the truce is shattered. Now, Koa is rising. War is coming. And all sixteen-year-old Ezekiel D’jihara Anon (Zeika) can do is keep moving as she watches the lords of alchemy slowly overtake her home.

But when clashes between Koa and the Alchemic Order put a final, deadly squeeze on the remaining Civilian territories, Zeika finds herself in the crosshairs of fate. She must walk the line between survival and rebellion against the Alchemists. On one side of the line awaits death. On the other, the betrayal of her civilization, her loyalties, and herself.

Enter the world of EZEKIEL, a wild ride to the end of a young girl’s sanity as she struggles with an impossible choice: to keep one step ahead of a war… or to be consumed by it. 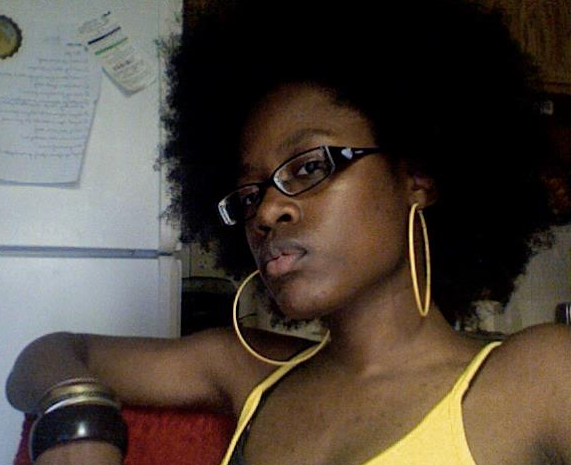 A previous Grand Prize Winner of WriteMovies’ Winter 2021 Screenwriting Contest, Vanisha’s other works include her Books of Ezekiel novel series, The Camille, EverDark, and she’s currently working on the first novel of her brand new BIPOC survival horror series, Surrogate.