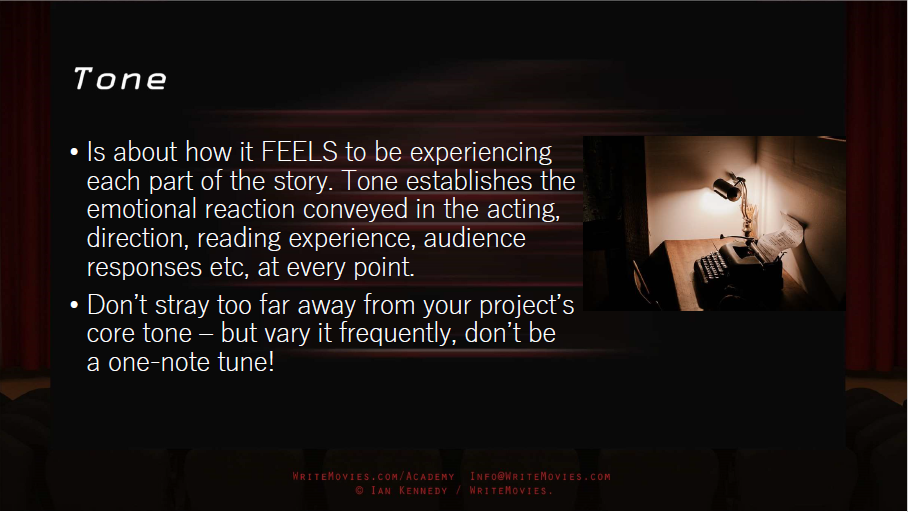 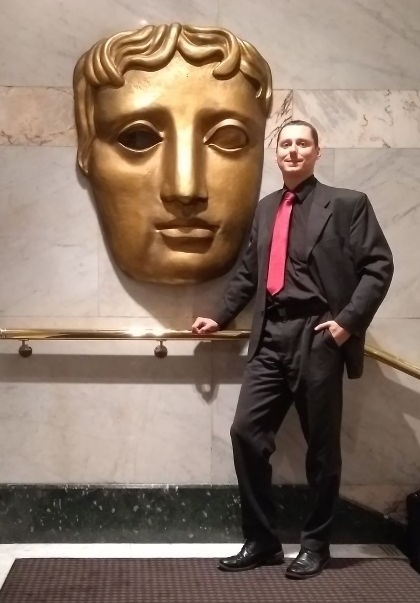 Announcing results is the tough bit… especially at the Quarter-Final stage, where we have the most decisions to make, and the most people’s to disappoint about their writing submissions. At WriteMovies we make it our job to constantly open a door for writers and push their work to the next level, and take the ones that are ready into the international industry – but everyone is starting from a different place and whatever level a writer reaches they always have further steps to take to succeed and sustain themselves in the industry. To help you understand our logic and tips for how to make your work stand out to us, our Director Ian likes to write articles about “What Your Writing Has Been Telling Us” over this time. END_OF_DOCUMENT_TOKEN_TO_BE_REPLACED 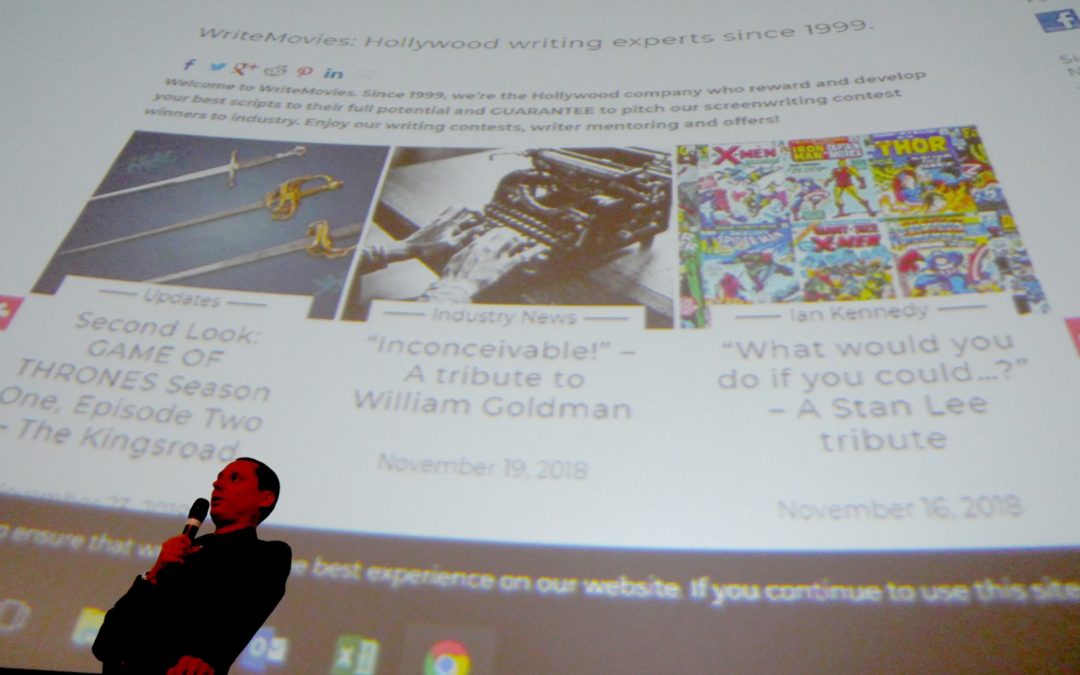 With our 20th anniversary year just a month away, this is a busy, exciting time for us, and things are about to get even bigger… just look at the amount of things going on at WriteMovies and TSIM (TalentScout International Management) RIGHT NOW and find out what’s coming next! END_OF_DOCUMENT_TOKEN_TO_BE_REPLACED

In Part One of our exclusive article in conversation with Steven Knight, the writer-director spoke about how he began his career and about the rise of TV drama. Now, in Part Two, we find out about some of his influences and future plans…

Steven explained that PEAKY BLINDERS is based on stories of his parents and uncles, many of which he heard while around his blacksmith father while he was young. Once the BBC took an interest, things moved quickly. With series 1 complete, Steven was looking at potentially making 4 or 5 series of PEAKY BLINDERS.

PEAKY BLINDERS uses some CGI, but mostly uses derelict locations that aren’t about to be knocked down (one key location is the street where Ringo Starr was born!). There was resistance to setting PEAKY BLINDERS in Birmingham (UK) because of the unglamorous accent, but Knight insisted on retaining that authenticity – he believed that we should be telling our own stories of places like Birmingham.

The basic premise of LOCKE (starring Tom Hardy) was a journey from Birmingham to London, where someone starts out with everything and ends up with nothing – exploring how that could happen. If the cost is low enough, you can get creative freedom to run a project your way. LOCKE knocked CAPTAIN AMERICA off number 1 in terms of revenue per screen! It was on vastly less screens of course, but that was still very promising. Knight was determined that the character in that film should be the most ordinary person possible.

He explained that you have to write a three page outline for studios, however unlikely the script was to end up that way. Knight prefers not knowing where a story is gonna go. He writes, then goes back to the start every day and works through from there.

Knight has accidentally become the poster-boy for Birmingham’s drives to move to the next level in its drive to become a major player in global culture. He intends to build a major sound stage in Birmingham as London’s major studios are fully booked, with a ‘halo effect’ of businesses based around it, and from this to also create a scene where live theatre can lead to movies being made.

Ian Kennedy’s conversation with Steven Knight turned out lots of interesting information about the inner working of the industry. If you haven’t read it yet, why not take a look at Part One by clicking here? 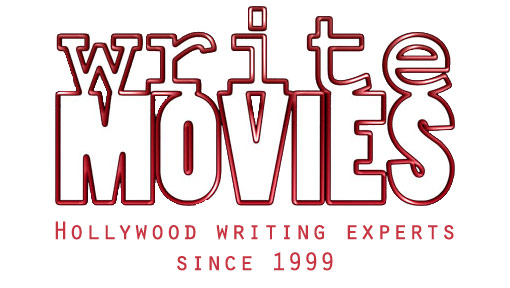 Click HERE to check out Part 2 of our conversation with Steven Knight, in which he discusses the influences behind PEAKY BLINDERS, his writing process, and his plans for the future…

Part Two of Alex and Habib’s Hollywood pitching whirlwind tour from early May 2018… Want us to promote your script in our next our next Hollywood pitching whirlwind tour, or other pitching? We are seriously looking for 2-3 scripts for 2x Academy Nominated and 2x BAFTA winning, Habib Zargarpour to direct. If you have what we need please participate in: https://writemovies.com/spring-2018-screenwriting-contest/ now! END_OF_DOCUMENT_TOKEN_TO_BE_REPLACED

Could we PRODUCE your VFX-driven script? Enter now!

We’re looking for a script for a two-time Academy nominee and two-time BAFTA award-winning director – and submitting your VFX-driven script to our Spring contest can make it yours! Habib Zargarpour has worked with Spielberg, Lucas, Cameron and Villeneuve, on movies that countless millions of people have seen – and soon your script could join them. We’re looking for a great commercial script for him to work with, and if you submit to our Spring 2018 contest, you will be in the running for that opportunity.

As we’ll tell you very soon, Habib and our founder Alex have been getting a lot of success in recent meetings with senior Hollywood execs about their next crossover project, and yours could be next! We’ve introduced many new categories to the Spring 2018 – long and short form TV pilots, indie and studio scripts, and video game scripts. Inspired by this opportunity, we will be giving a special recognition to the Best VFX Driven Script that we receive. There’s no special prize – just kudos – but if Habib loves it then we CAN make this happen.

What we want is the script where VFX can help drive the plot, the characters, and the script as a whole. We don’t want style over substance, we want style to give substance! We’re looking for a VFX-driven script with crossover potential to make an awesome video game. The director of this project, Habib Zargarpour (find out more about him in THESE past interviews, and in more articles we’ll publish soon!) has been VFX consultant on lots of major movies and major video games including 007 and NEED FOR SPEED titles – so we have the potential to take this to both markets, which is exactly what Habib and Alex have been doing for another project in Hollywood in the last few days – as we’ll be telling you next week!

So polish up that movie script you thought would be too expensive for anyone to make, and get it to us NOW!