What Producers Want from Writers

If you want to succeed as a screenwriter, your script needs to grab a producer’s attention – and that means you need to know what they’re really looking for.

Find out what producers and commissioners want from writers in this online session from WriteMovies’ Director Ian Kennedy. He’ll discuss all he’s learned from the many pitch meetings he has had with top producers, and tips from our WriteMovies Elite Consultants. 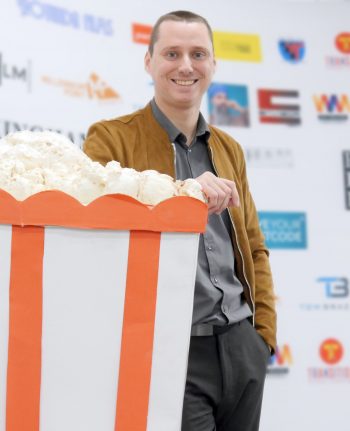 If you experience any issues with this form, email info@writemovies.com and we will resolve them with you.