Meet our Winter 2016 Screenwriting Contest Third Placed Winners: IN THE SHADOW OF FREEDOM by Elliott Riebman and Michael Gozzard 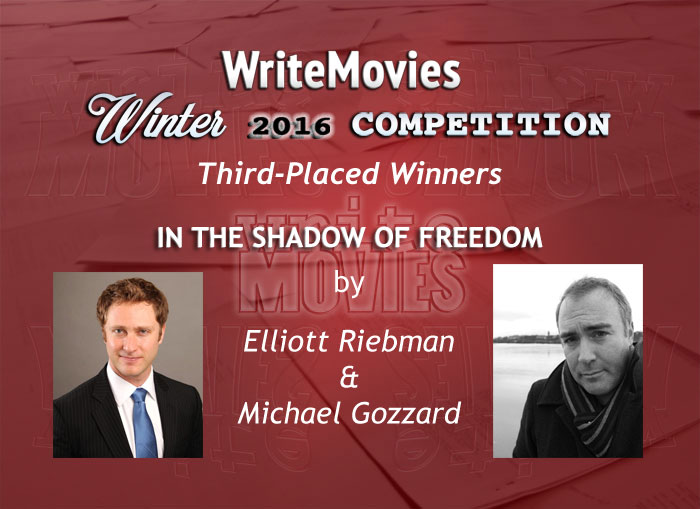 Elliott-Riebman-and-Michael-Gozzard, the WriteMovies Winter 2016 screenwriting contest are the 3rd placed winners for their script IN THE SHADOW OF FREEDOM.

Elliott Riebman and Michael Gozzard, the WriteMovies Winter 2016 screenwriting competition Third Placed Winners, came out on top for their script IN THE SHADOW OF FREEDOM. A very intriguing and intelligent script and one deserving of this acclaim. We are delighted to be able to bring you more information about Elliott, Michael and their winning script. 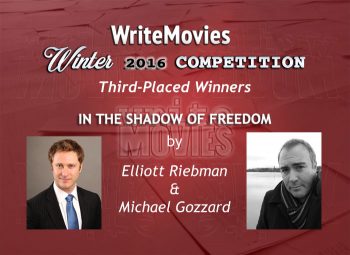 For finishing as our Third Place Winners Elliott and Michael receive:

Here’s some background on Elliott: 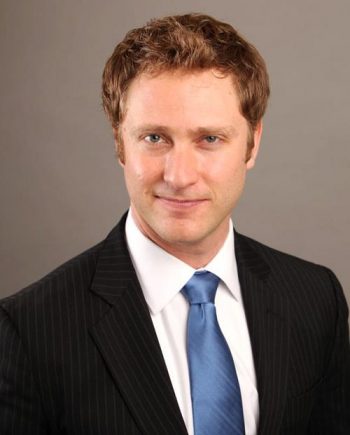 “Elliott Riebman is a lawyer and screenwriter who worked in film development for Fortress Features and for Oscar winning actor Morgan Freeman’s production company Revelations Entertainment. He is currently Vice President of Development for Pennlyn Productions.

Elliott is a cancer survivor who was inspired by Tchicaya Missamou’s life and is committed to bringing his extraordinary story to life on film.”

Here’s some background on Michael: 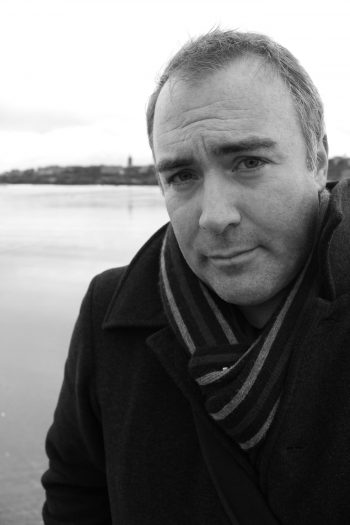 Michael is a former adjunct professor at Arcadia University in Philadelphia where he taught a master course he designed in film screenwriting and TV writing.  He has also conducted screenwriting workshops in Portland, OR, Los Angeles, CA, and Tokyo, Japan, as well as conducting week long screenwriting workshops for the U.S. State Department in Nigeria and Uganda.  Michael also owns and operates the Apollo English Academy using film and acting to teach English in Toyama, Japan.”

Inspired by the extraordinary true story of a boy soldier who escaped the Congo to become a decorated U.S. Marine, but he is still haunted by his past demons.

Congratulations to Elliott and Michael on being named our Third Placed winners!

Follow in Elliott and Michael’s footsteps and enter in our current main international contest, the Spring 2017 Screenwriting Competition RIGHT HERE!