Why Bohemian Rhapsody is hitting all the right notes 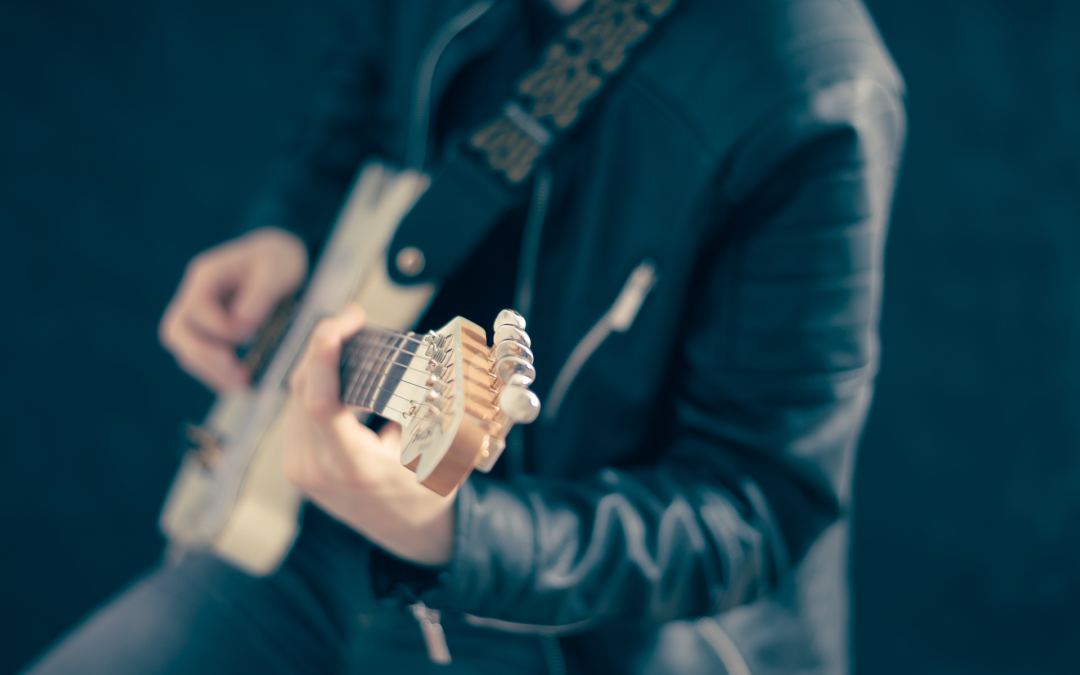 There are plenty of things that make us wax rhapsodic about a script: an exciting story, engaging characters, dialogue that jumps off the page… But we also look at a screenplay’s commercial aspects, such as its budget and chances at the box office.

That’s why it’s always important for a writer to always keep a finger on the industry’s pulse. Figuring out what sells and what doesn’t is vital if you want to be successful as a screenwriter, and right now, what’s selling is BOHEMIAN RHAPSODY.

The Queen biopic may have had a turbulent time behind the scenes, but that hasn’t affected its success. Variety reports that the film has taken a massive $72 million internationally in addition to $50 million domestically, adding up to a tremendous $122.5 million. For a film that cost $52 million to make, that’s a major success.

Our own Ian Kennedy has seen the film already. His verdict? “To my surprise, that hit all the right notes for me. Impressive screenwriting and musical concision, to balance everything they did, acknowledge the untold, and keep a PG-13 rating.”

Musical dramas have already enjoyed success this year with A STAR IS BORN being a critical and commercial success, and being eyed by many as a potential contender at the Academy Awards. Of course, this isn’t the only genre succeeding at the box office right now – but by paying close attention to these kind of things, we know what to look for when judging scripts for our competition.

It’s also interesting to note that BOHEMIAN RHAPSODY has achieved huge success at the box office despite its mixed critical reception, with a Rotten Tomatoes score of 60%. Much like the MAMMA MIA films, there’s more to success than just what the critics say!

We’re currently nearing the end of Standard Entry for our Winter 2019 Screenwriting Contest, from just $39 until this Sunday, 11th November. Don’t forget we’re also looking for scripts to be directed by 2x BAFTA winner and 2x Oscar nominee Habib Zargarpour, too – an opportunity not to be missed!