With Script Pipeline reporting on script sales from June 2020, it’s obvious that the lockdowns haven’t affected screenwriting as much as other sectors of our industry – producers are using this time to find their future projects! Here’s our pick of the news from June 2020. 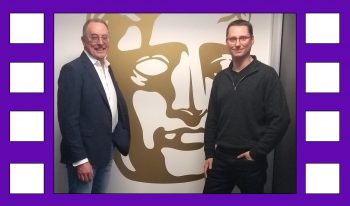 And don’t forget that we offer guaranteed pitching to industry for ALL our winners, giving you the chance to get your script to these producers.

The Fall 2020 Screenwriting Contest is now OPEN – and we’ve increased the Grand Prize to $3500! Plus, you can also get free entry when you enter our Horror Award!

If you want to see the full list of script sales from June 2020, you can see them at Script Pipeline HERE. To enter our Fall 2020 Screenwriting Contest, CLICK HERE – and to enter our Horror Award, CLICK HERE!