A strong commercial appeal, an enticing story, and compelling characters. Many elements to David’s script, CHOKE JOB, stood out to us. One of our judges even said “I couldn’t stop reading it! It was so captivating.” Below you can read a synopsis for this “captivating” script. 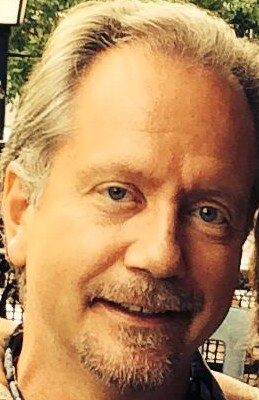 Here is a short bio on David:

And here is David’s short introduction to the script:

A slick defense attorney with a penchant for getting guilty clients acquitted has his life methodically destroyed by a mysterious stranger and must embark on a desperate race to clear his name of murder.

Congratulations to David on being named our Grand Prize winner!

You could be our next winner and success story with our current main international contest, the Summer 2017 Screenwriting Contest – enter HERE.