Introducing the Winner of our Best Long Form Pilot Award! 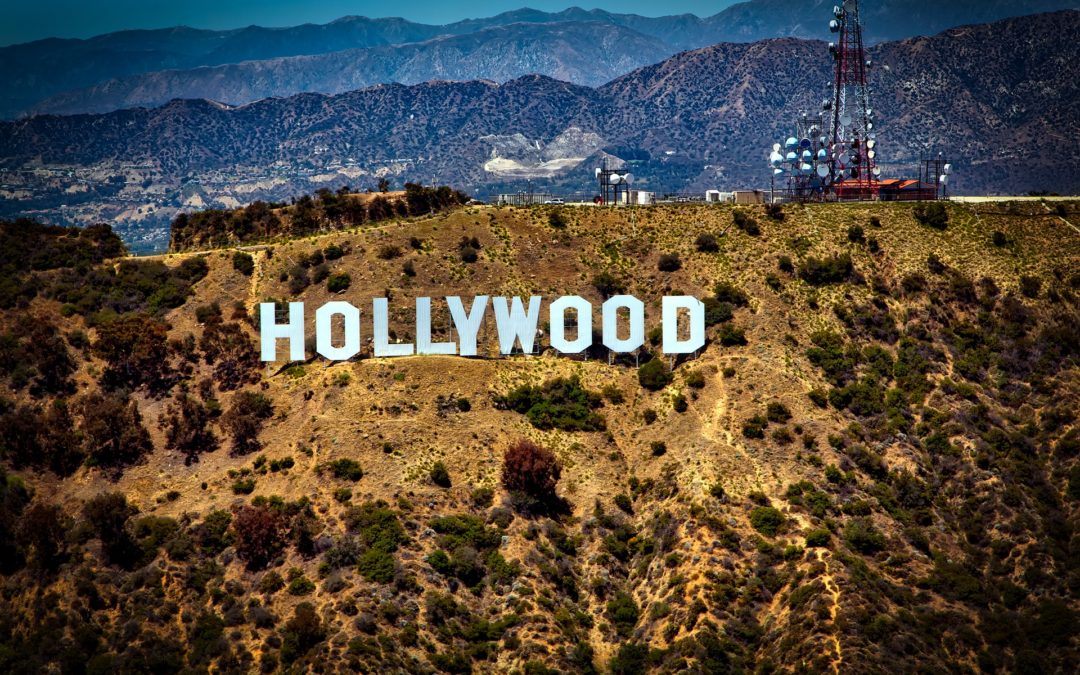 Among the many screenplays we received in our Spring 2018 Contest, one television script stood out. It advanced all the way to the finals of our overall contest as well as winning this award – HOLLYWOOD’S MOST WANTED: I’M READY FOR MY CLOSE-UP, ESE by Manny Jimenez Sr.!

Television may have long seemed like film’s little brother, but the truth is much more complex. A television pilot is only the first episode in a much longer story arc – so it has to convince us that there’s series potential that will keep audiences coming back time and time again! 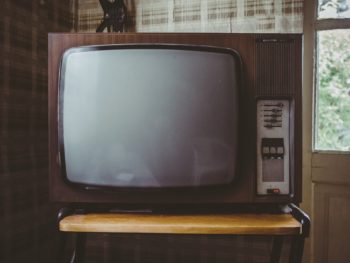 Congratulations to Manny for winning in this category; his script made us laugh with its great premise and wacky situations. He now receives a copy of our Confidential Studio Manual and exclusive previews of our Virtual Film School as his prizes, plus a set of Development Notes to give him professional feedback on his work.

Read on to find out more about the winning script – HOLLYWOOD’S MOST WANTED: I’M READY FOR MY CLOSE-UP, ESE!

Here’s Manny’s summary of his script…

“HOLLYWOOD’S MOST WANTED is a single-camera, comedy-drama series based on the life of Manny Jimenez and Suspect Entertainment.

From the ‘hood to Hollywood, Manny takes his knowledge of gang-banging and turns it into dealmaking. He straddles two worlds — fatherhood, and managing former gang members — turning the latter not into actors but into law-abiding citizens. In the process, Manny becomes the C.A.A. of East L.A.”

And a short biography of Manny, too…

“LA gang member-turned-filmmaker Manny Jimenez Sr. took his knowledge of the streets and applied them to Hollywood. Manny’s unique journey has led him to be the subject of numerous news stories on CNN, ABC, Fox, Telemundo and Univision. They’ve also led to articles in newspapers and magazines such as The New York Times, The Los Angeles Times, LA Weekly, Entertainment Weekly and Emmy.

As a gang consultant, Manny worked on such films as Ali G Indahouse, Training Day and Criminal starring Diego Luna. Gang-consulting led to screenwriting. Manny believes authenticity is key and he writes from the truth. Now, as a screenwriter, producer, and finally taking a seat in the coveted director’s chair, Manny wrote and directed the short film A Way Out — an anti-gang story that will be used to deter at-risk youths.

Although working in the entertainment industry is Manny’s main endeavor, he has found his true purpose in life by guiding young people towards finding their passion and showing them that there is a better life without drugs and gangs.

Manny has won previews of the WriteMovies Academy, and Phase 1 opens on September 15th – join now to take your work to take your screenwriting and production skills to the next level!