Writing a TV Pilot – our Hints and Tips! 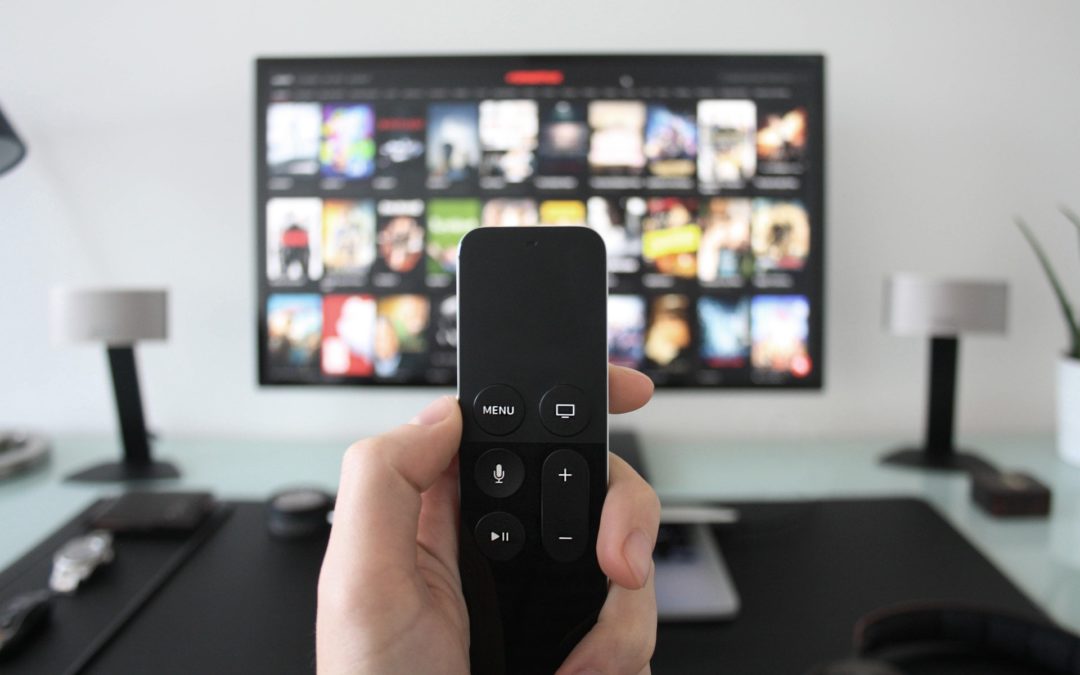 So, you’re thinking of writing a TV pilot. That’s great news – this is a great time to be writing for TV!

After years of living in film’s shadow, the TV series has stepped up and become a major medium in its own right.

The days are gone when a television series would struggle to tell a big, coherent story from first episode to the last. The subscription model of networks like HBO rewards a viewer’s commitment to a show, and the rise of streaming services such as Netflix has made it easy for audiences to keep track of their favourite shows, never missing an episode – and as a result, television has become the place to tell more complex stories. Instead of cramming dozens of characters and subplots into a 2-hour movie, you can now spread them out over multiple episodes and seasons.

But when it comes to introducing viewers (and before them, readers) to such a complicated story in a pilot episode can be difficult. When you’ve got lots of things going on, it can be easy to lose track of who’s who and what’s going on in each storyline as we rejoin it. So here are our tips for writing a TV pilot to help you on the way:

Writing a TV pilot can be tough – you need a full season to tell a complex story, but you’ve also got to introduce that complex story in less than an hour in the first episode! But keep these tips in mind, and you should soon be heading in the right direction.

And if you want more inspiration, take a look at Ian Kennedy’s series of articles on GAME OF THRONES, for his thoughts on how  the show juggles a huge cast of characters and locations with only very limited screen time each!