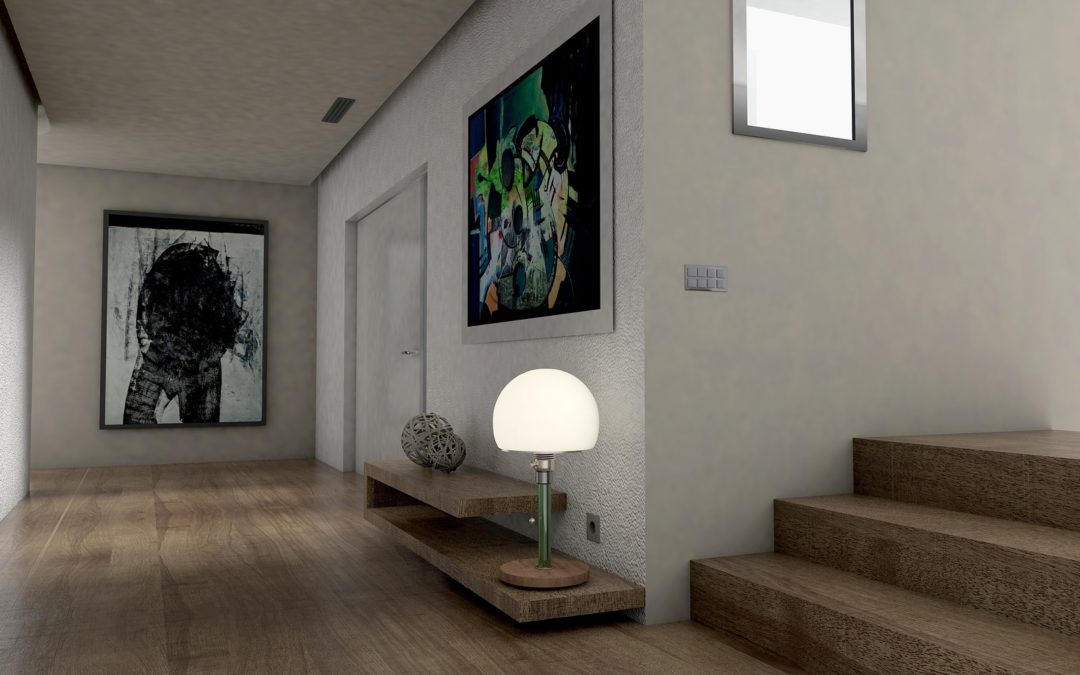 BAD LISTING: a horror/thriller where nothing is ever as it seems…

BAD LISTING is the kind of script where it’s impossible to say what will come next. This horror screenplay, where twists and turns leave you constantly guessing and where things are repeatedly turned on their heads, impressed us with its compact storytelling and execution. A very worthy second place goes to Brent Hartinger for this script!

Having taken 2nd  place in our Winter 2019 Contest, Brent wins a year of script development from WriteMovies and guaranteed pitching to industry, which are both now underway! If you’d like to win these kind of prizes and find success with WriteMovies, make sure you submit to our Spring 2019 Screenwriting Contest, which has a Grand Prize of $2000 and more (click here!)

Here’s a summary of BAD LISTING:

When Cleo rents a “shared” AirBnB unit, she worries the other guest, Jack, has a dark secret. But from Jack’s POV, Cleo isn’t who she claims to be either. Or maybe the real problem with this short-term rental isn’t Jack or Cleo, but an even darker, more sinister presence watching them both. A small-cast, minimal-location script.

And here’s a quick bio of the writer of BAD LISTING, Brent Hartinger: 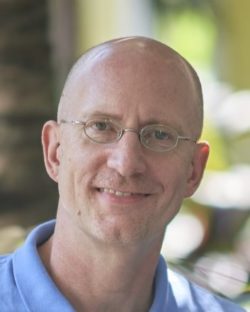 Brent has had nine screenplays optioned for film; four of those projects are currently in various stages of development, including PROJECT SWEET LIFE, a teen caper story, now in pre-production for a 2020 release.

Also a novelist, Brent has had three of his books optioned for film. His fourteen novels include THREE TRUTHS AND A LIE (Simon & Schuster), which was nominated for an Edgar Award; and GEOGRAPHY CLUB (HarperCollins), which was adapted as a feature film in 2013, co-starring Scott Bakula, and is now being developed as a television series.

Brent has won many screenwriting awards, including first place at the Storypro Awards, the Fresh Voices Contest, Acclaim Scripts, the L.A. Comedy Festival, the Screenwriting in the Sun Award, and a Writers Network Fellowship. All his scripts on TheBlackList.com have been “featured scripts,” with scores of “8” or higher.

A former entertainment journalist, Brent co-founded of the website AfterElton.com, which was later sold to MTV/Viacom. Now Brent continuously travels the world as a digital nomad, writing his screenplays and novels along the way.