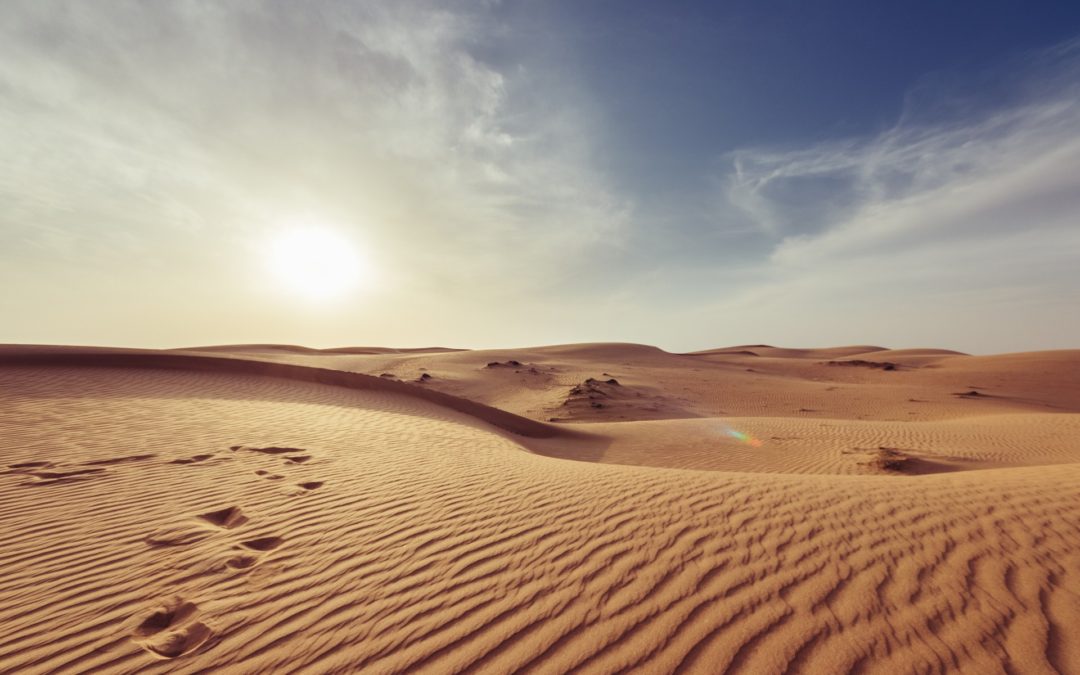 An update to this. After the release of the novel and film below, the Yemen had sadly been consumed in civil war for some years when I wrote this; I decided not to make reference to it at the time, because it’s not relevant to the story and also because it’s all too often true that countries like the Yemen only get attention because of bad news stories, which is a trap that this story doesn’t fall into, and I wanted to reflect that. I decided to go with the writer’s intention, which was to highlight aspects of life in Yemen that rarely receive attention in the West. But in respect of the many victims of that conflict, I’ve now decided to put these comments in as well. Civil wars are always tragic and even more so when they’re being fought as proxy wars by other powerful countries. Our condolences go out to everyone who has been affected by this conflict, and I hope that the article below may help to re-present this troubled country in a better light once more. END_OF_DOCUMENT_TOKEN_TO_BE_REPLACED