Congratulations to MYSTERY HERO GUY by Rico Lara Marin as the winner of our free monthly script contest winner for September 18th-October 31st!

This bonus prize has been created to reward and develop the most interesting script we receive in the previous month) and the result has no bearing on the result of other entries to any of our competitions. It was an interesting challenge to pick the most interesting script from such a wide variety of scripts written to a high-quality, but Rico thoroughly deserves this. For winning the Featured Script of the Month, Rico receives free Judging Feedback worth $99 plus a free resubmission for a redrafted version of his script, MYSTERY HERO GUY, to our latest main Competition! On top of that, we give Rico and his script the kind of publicity that our previous Monthly Contest winners have received.

Here’s a little info on Rico: 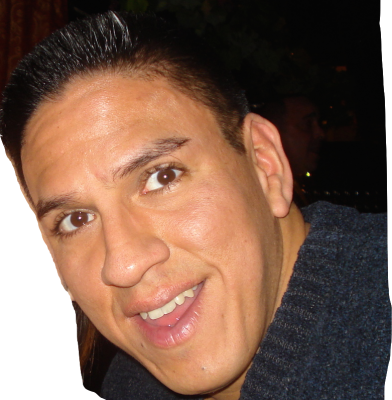 Rico Lara-Marin is an aspiring screenwriter who is proudly 100% Peruvian but born, raised, and has lived in or near Chicago his whole life, however, he now recently moved to Hollywood, CA to pursue his screenwriting career. After completing several reputable screenwriting workshops/courses in Chicago, including The Screenwriters Group and The Chicago Filmmakers, his very first sitcom script The Greatest Guy She May Never Meet won the silver prize in the sitcom category in the October 2014 World Series of Screenwriting Competition. Therefore, he feels he is heading in the right direction in his pursuit of a successful screenwriting career.

And here is a brief synopsis of the winning script, MYSTERY HERO GUY:

An FBI witness must keep a low profile, but becomes a YouTube sensation after saving a girl’s life. Now, an unlucky-in-love news reporter, the Mafia, and all of Chicago wants to find out who he is…