Our Year 2016-17 – our latest top-quality infographic all about what we’ve achieved for you in the past year since our relaunch, coming soon… this is the life of a Screenwriting Company.

We will be bringing you our latest top-quality infographic all about what we’ve achieved for you in the past year since our relaunch: “Our Year 2016-17”. We’ll be revealing it a little bit at a time. Keep vigilant on our Facebook page and our Twitter feed so you don’t miss any of the snippets, you won’t want to miss it! Stay tuned folks… 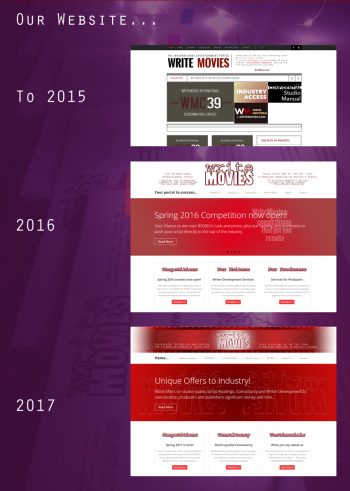 Our Newsletters: 65 informative newsletters sent to almost 6000 subscribers, including many in French and German. 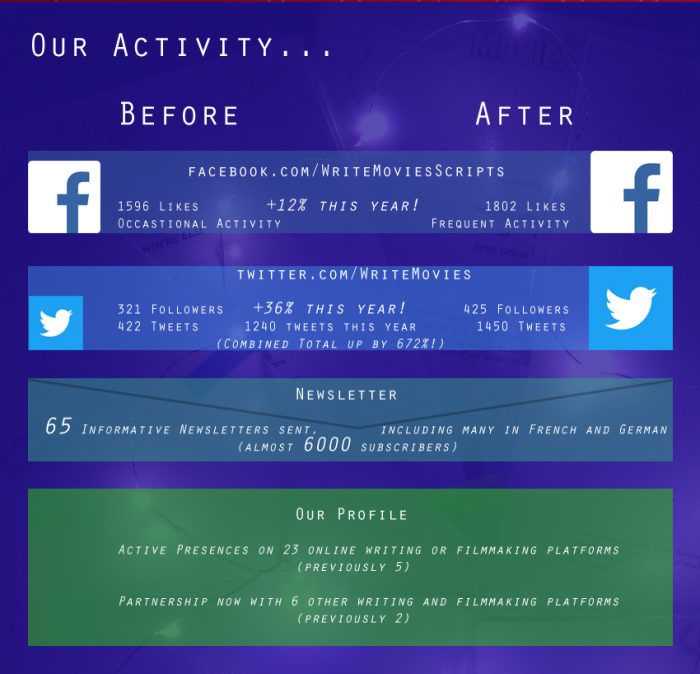 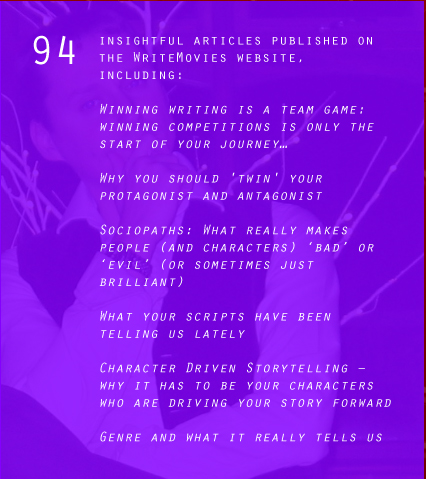 1000s of scripts received, read and considered in depth by many trained analysts and judges.

12 winners given a year of free unlimited script development support and cash prizes worth $7630.

MANY winning scripts in development to be pitched to Hollywood studios and companies. UK Winner already pitched to new UK contacts at BBC Films, Bankside Films and the BFI

4 ‘Featured Script of the Month’ winners given free consultancy and free re-entry for redrafted script.

You can also check out our Wall of Fame 2016 RIGHT HERE. 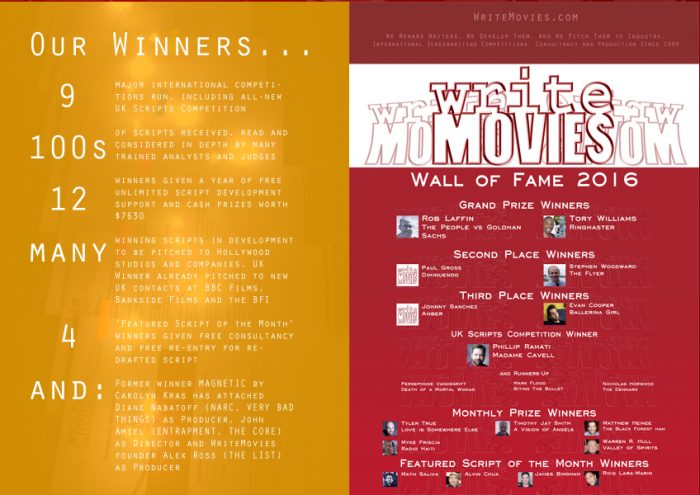 Our Offers to Industry…

Massive savings for anyone handling many scripts, books or treatments a year, including: Submissions filtering, Script and Project Consultancy, Writing Development and Analysis of Screen Potential.

Learn even more about our Offers to Industry right HERE. 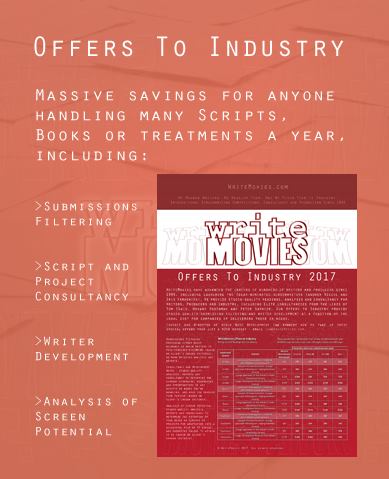 ”We reward writers. We develop them. And we pitch them to industry.”

And, French & German scripts welcomed and given equal opportunities in main competitions – 15 of them among our quarter-finalists, semi-finalists and finalists this year. 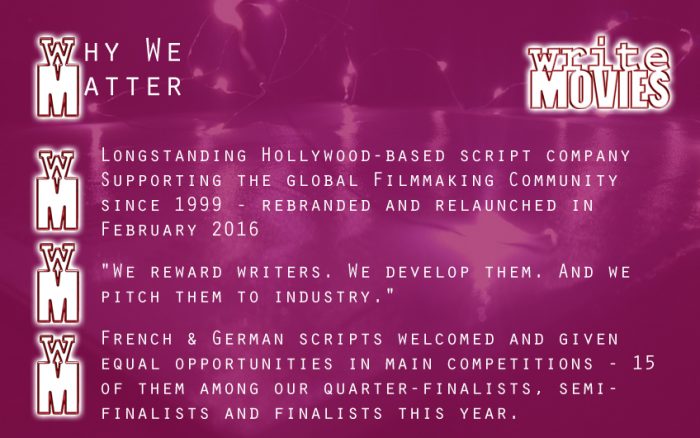 We had a successful rebranding and relaunch: PayPal income increased almost 650% on 2015; new logos and over 100 new idents and graphics provided.

12 Talented trainees from across the globe managed and mentored through 8-week ‘virtual internship’ scheme. Providing experience of script analysis and the Hollywood script development system. All awarded a WriteMovies certificate of achievement. 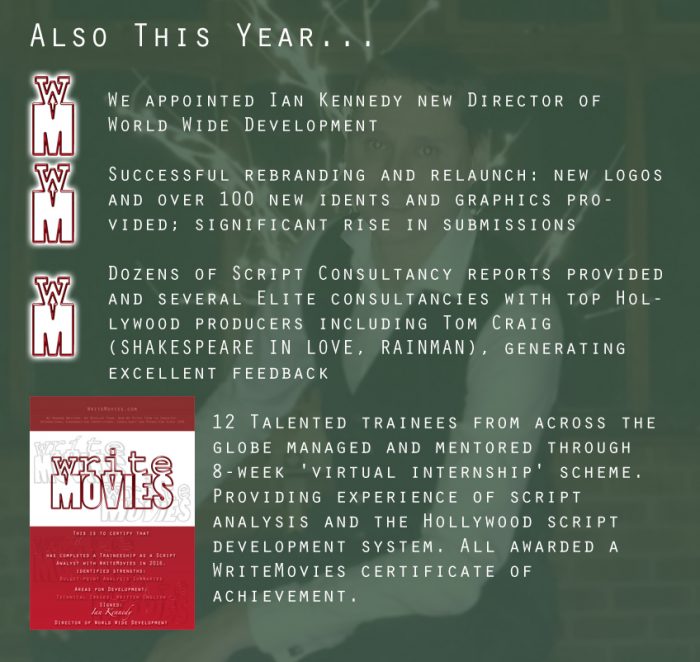 More to come soon! Keep coming back for more!