Writing for Video Games: The world is your Sandbox 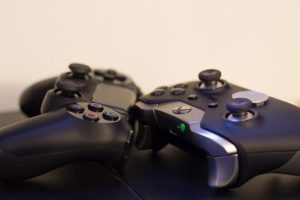 Jamie White continues his thoughts on writing for video games. This time it’s all about the difficulties of writing open world games…

Up until now the games I’ve talked about have had a very linear narrative structure. The gamer doesn’t really have that much control of where the character goes or what they can do. That’s all about to change as we look into what is possibly my favorite genre of game – open world sandbox RPGs.

OK, it can be a bit of a mouthful, but these types of games (which I’ll just refer to as sandbox games) are usually the most immersive. They offer the player a variety of options within an open world setting – you can create your own character from scratch sometimes, mix and match weapons, and perhaps most importantly, nail your outfit. That might sound kinda silly, but giving the player that little bit of control allows them to put some of their personality into the character.

So why are they called sandbox games? Well, as always, Wikipedia puts it best…

“A game in which the player has been freed from traditional video game structure and direction, and instead chooses what, when, and how they want to approach the available content. The term alludes to a child’s sandbox without rules, with play based on open-ended choice. While some sandbox games may include building and creative activities, they are not required. Sandbox games generally employ an open world setting to facilitate the player’s freedom of choice.” – https://en.wikipedia.org/wiki/Glossary_of_video_game_terms#osandboxgames

So, in short, you can do whatever you like with sandbox games – as long as you stay inside the sandbox and only use the sand and really cool customizable plastic shovels. 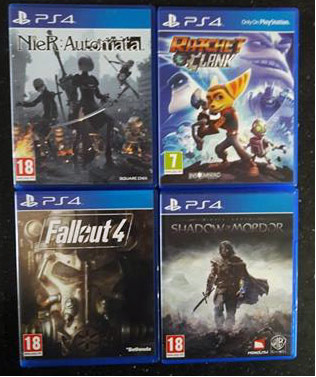 A collection of various sandbox games.

I also mostly find that these games have some of the best storylines. Whether it’s the more recent Horizon: Zero Dawn or Nier: Automata, or classics of years gone by like Red Dead Redemption or GTA: San Andreas. The big issue for writers when writing for these types of games, though, is side quests.

Think of side quest as sub-plots. Some are more related to the main plot than others, while some are simply hunting and/or gathering missions. What they should always be, though, is interesting. The escort side mission has become the bane of many gamers’ existence (it’s just so damn annoying!) and finding specific artifacts or plants to complete a quest is just super tedious and unimaginative. These types of missions can add some needed variation to side quests, but finding several unique ways to handle them can be a tough task for writers.

An even tougher task is how the hell you actually write these types of games. And much like the narrative focused games I looked at in my previous article, there isn’t a set way. You gotta go with whatever makes sense to you. But, I do have a suggestion.

Well, you’re familiar with those “Choose Your Own Adventure“ novels, right? The ones that say “Turn to page 36 to follow the dragon”, then you turn to page 36, get killed by the dragon and quickly turn back to the previous page. Well, I think you could follow a similar sort of format.

Start out writing the main plot as you would a regular script. Then, when you get to a place where you think “hey, I can add a side quest here”, make a note like “SIDE QUEST “A side quest served cold” now available. Turn to page 124 for narrative”, then carry on with the main plot. You could either then finish the main storyline before adding the side quests, or add them as you go.

Again, it’s best to do it however you feel comfortable. While there’s strict format for screenplays, that is not really the case for video game writing. 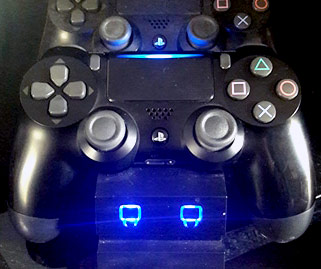 Most importantly, though, especially for new video game writers – stick to writing the main plot. Don’t take the Skyrim route that has several big plotlines and what feels like millions of side quests. It can be exhausting to play, so I can only imagine how it would be to write…

If you wanna write your own video game script and enter it in our Spring Contest (we allow video game scripts now!) but aren’t quite sure on how to approach it, just get in touch! Maybe we can end up doing a Q&A sorta thing…? We’ll see!

I wanna also talk about why you film and TV writers should not look to adapt video games into mainstream consumptive media, but that’s an article for another day…