How to Structure a Short Film – A guide by Ian Kennedy 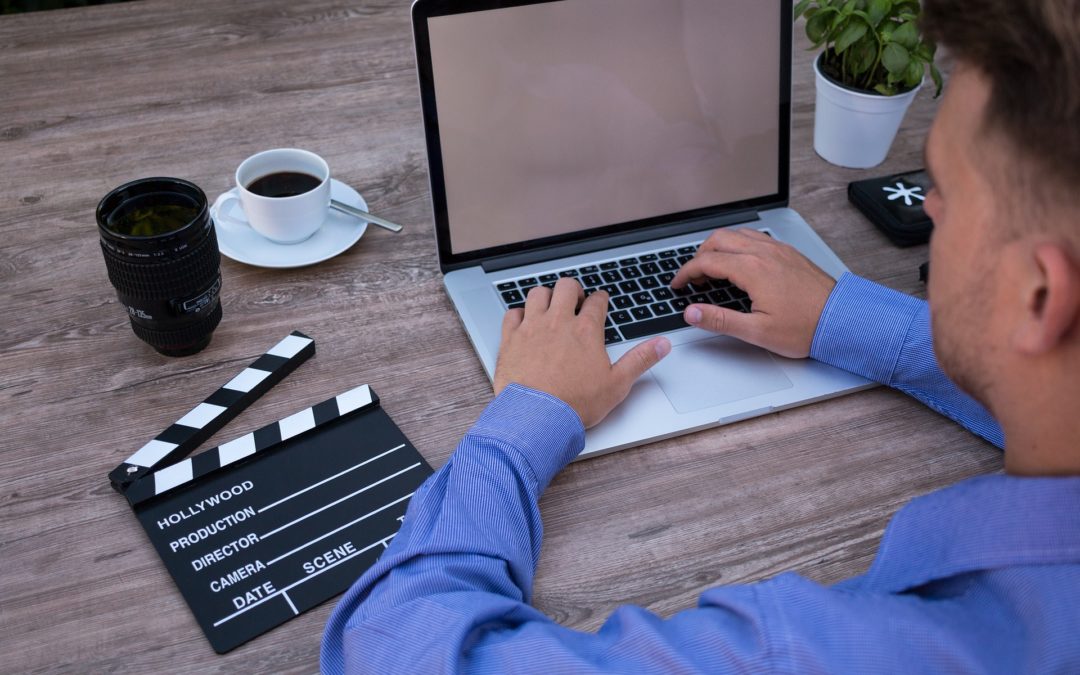 Feature films tend to get most of the glory among filmmakers, but that doesn’t mean we should ignore short film as a medium! In a new series of Insights articles, Ian Kennedy looks at the benefits of writing in this format. Here, we take a look at how to structure a short film.

In the first article in this series, we looked at why you would want to write a short film – but once you’ve decided to do so, what’s the next stage? There are a lot of advantages to making a short, but how are you supposed to fit a story into such a short number of pages? Well, before you start coming up with ideas, you might actually want to think about how to structure a short film first…

When writing a feature film, a classic three-act structure is usually the way to go. It basically looks like this:

So for example, in Star Wars, Act 1 sees Luke Skywalker on his home planet of Tatooine, Act 2 has him trying to rescue Princess Leia from the Death Star, and in Act 3 he must defeat the Empire once and for all.

When writing a short film, it’s still a good idea to aim for this structure – but there’s also another alternative. For short films, you can also use a structure that only has two acts – a structure that doesn’t work for a longer film at all! A story with a two-act structure is quite simple, since it has the same basic structure as a joke:

In a two-act structure, you basically cut out the middle. You make a promise to the audience in the first act, and then fulfil that promise in the second – this has the advantage of asking them to connect the dots between the two themselves, which makes them involved and ultimately rewards them for being invested.

But whichever structure you use, the real key to writing a successful short is to trust your audience that you don’t have to explain everything to them. Use our unconscious knowledge and expectations to shortcut as much exposition and world-class building as possible.

So in conclusion, when making a short film, you need to match your concept to the structure. You don’t have to use three acts in short format because there’s another option; if your concept is something simple that functions like a joke, with a setup and a punchline, then two acts will also work. And above all, let the audience fill in the bits of the story there’s not enough time for, so that you can keep your short screenplay… well, short!