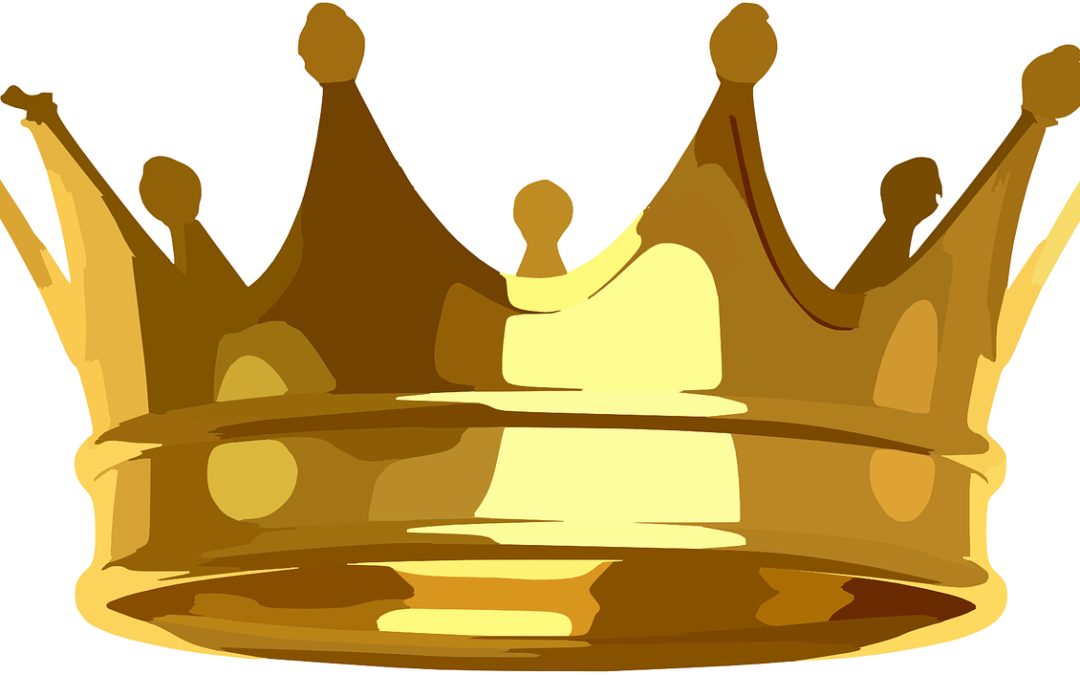 In readiness for the eventual arrival of the final season of Game of Thrones, Ian Kennedy subjects himself to the whole thing again. Next up is Episodes 6, 7, and 8. Can anyone endure Ned’s honor, Stannis, the Red Wedding, and – worst of all – Arya’s unending journey from ‘annoying’ to ‘a different kind of annoying’, all over again? Or will the quality of the writing conquer all foes once more? Spoiler central here, if you hadn’t guessed… but in euphemisms that would make Tyrion blush, most of the time.

Oh, so much great writing here. Really got my heart pounding when Tyrion’s trial by combat happened, even though I knew the outcome. And Viserys gets the crown he craved – but it’s not the crown he craved – just the first of many times the series gives a character what they say they want, to teach them brutally that it’s really not what they want. Super.

EPISODE 7: YOU WIN OR YOU DIE

Yes, it’s the one with that line from Cersei to Ned which gives the series its name. To be honest, I’m finding the storytelling and dialogue so absorbing that I struggle to break off from watching to write up my thoughts. This is seriously multi-layered – so many characters and references that went over my head last time. I’d forgotten that Renly was such a recurring character in Season One, already set for a tilt at the crown, and that we already knew Stannis was, well, Stannis, many times before we met him. Great stuff, even when you know what’s coming.

Re-watching is a great chance to test out the theories I’ve been forging about the series. I think I’m definitely right that Ned’s – and all the other Starks’ – fatal flaw is being honorable; many characters say as much, in different ways and circumstances. His refusals to play Cersei and Littlefinger at their own games are, in hindsight, laughably naïve – but would be a successful and satisfying strategy in most stories, and GoT hasn’t revealed its hand by this point.

One element of the usual Game of Thrones formula is missing – there’s no sex in this one! Maybe no wonder the episode seems to drag a lot after the first phase, even after a bloody coup and with all sides gearing up for war.

Another character who is punished for showing mercy and sentimentalism is Daenerys, when she saves some peasants from becoming spoils of war, and then gets one of them to treat a wounded Khal Drogo. Soon she’ll learn the error of this. But unlike most, she survives it to harden herself for the future.