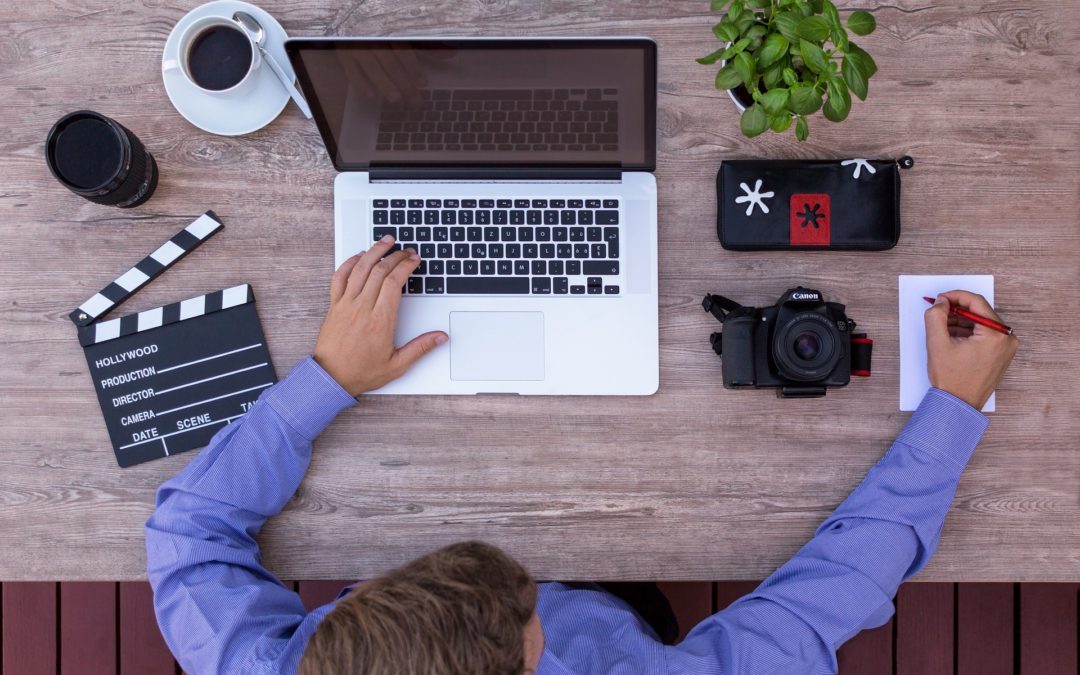 Alfonso Cuarón’s latest film, ROMA, has been getting all kinds of acclaim, winning the Golden Lion at the Venice Film Festival and earning three Golden Globe nominations already. Guest author Cat Tebo takes a look at what we can learn from it about writing character driven stories…

A lot of new writers fall into the trap of prioritizing plot above all else, losing the characters and, consequently, the “heart” of their story. Ideally, a script should be a marriage between plot and character. The best way to go about this is by developing characters whose objectives and agency are so strong that they inform the plot, rather than characters being used as mere devices for the storyteller to force into the mold of how they think their story is “supposed”to be.

Alfonso Cuarón’s recent film, ROMA, is a perfect example of how a character-driven film should function, with characters so compelling and nuanced that there isn’t room for heavy, convoluted plot-lines or unrealistic story details. Instead, the characters are the story.

A big part of what makes rich characterization so important to story is that the strength of a story lies in the strength of its characters. Characters give stories humanity and, in doing so, a heart. Furthermore, the desires and objectives that drive characters to act are the same ones that should drive the story forward. In ROMA, everything that happens is a result of characters exercising agency and taking action in order to get what they want: it’s one of the most basic fundamentals of storytelling. Plot movement is all about getting characters from point A to point B; if there is no character arc, there is no story.

Fleshing out your characters is often a challenging task. In creating ROMA, Alfonso Cuarón was drawing inspiration from his own childhood, and familiarity no doubt makes for a greater sense of character. Even when writers are creating characters completely from scratch, the influence of memories and experience still plays a part—there is no such thing as objective fiction, and even the most original-seeming thoughts are a consolidation of some kind of previous knowledge.

Still, there are some important character elements to consider when figuring out who your characters are. Ask yourself what their weaknesses are, what their strengths are, how they cope with obstacles, what they need versus what they want, who they appear to be versus who they really are—for every question you ask, you shouldn’t hesitate to ask the inverse of it as well. Doing this ensures that you’re considering your characters from every possible angle and are covering every aspect of them you can.

Concept is usually what sells your story in the beginning, but characters are what make it stick. Likewise,you might be able to grab an audience’s attention with an interesting premise, but you won’t be able to hold it without intriguing characters.

Take a look at more writing insights from WriteMovies by clicking here!