Taking 3rd place in the Summer 2020 Screenwriting Contest is a biopic that grabbed us with its fascinating premise, telling the story of a 17th century nun who went on to live as a man and became a conquistador: THE LIEUTENANT NUN by Matthew Bernstein and Eva Mendieta!

Matthew and Eva have won a year of free script development worth up to $3200, guaranteed pitching to industry, and more. See below to find out more about THE LIEUTENANT NUN and its writers.

And don’t forget to enter the WriteMovies Fall 2020 Screenwriting Contest if you’d like a shot at winning these prizes yourself!

Here’s what THE LIEUTENANT NUN is all about:

THE LIEUTENANT NUN is a historical drama about Catalina, a young Basque woman living in in the early 17th Century who is pressured into the life of a nun, despite her inner conviction that she should be a man.  She escapes the convent as a teenager and from that day forward, lives as a man under the name Antonio, becoming a master swordsman and conquistador, but ever fearful of having his biological gender discovered.

The brutal realities of the Spanish conquest of the New World, a near death experience, and the love of a good woman reveal to Antonio what it really means to be a man of honor.

And here’s a quick bio of THE LIEUTENANT NUN’s writers, Matthew Bernstein and Eva Mendieta: 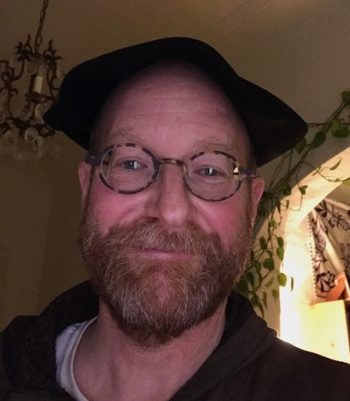 Matt Bernstein grew up in New Jersey and has been an immigration lawyer in Chicago for over two decades.  He wrote this screenplay as a love letter to his wife, Eva Mendieta.

He is currently developing “Chicago Immigration Law,” an original pilot for a dramatic television series. 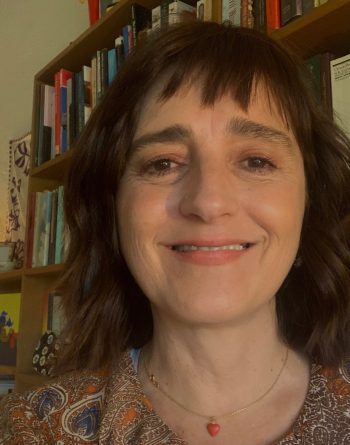 Born and raised in Bilbao, in the Basque Country of Spain, Eva Mendieta is a Professor of Spanish at Indiana University.  She is a leading authority on the early 17th Century figure, Catalina de Erauso “the Lieutenant Nun.”

She is the author of “In Search of Catalina de Erauso: The National and Sexual Identity of the Lieutenant Nun,” and has been an invited speaker on the topic at academic conferences and Basque cultural centers around the world.