The movie news from September brings with it sad death of Chadwick Boseman and challenges from Covid-19 – but also some positive signs at the box-office with the release of TENET. Here’s our pick of the news from the last week… 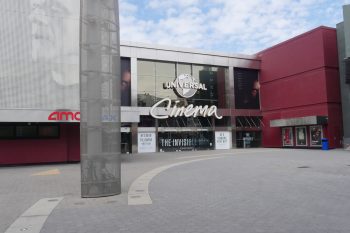 We’ll be keeping a close eye on further movie news as September progresses, but the success of TENET at the box-office is a promising indicator that people are eager to get back to the cinema all across the world – although there are clearly still challenges that our industry will continue to face over the coming months.

If you’ve got a story you want to see on the big screen, submit your script to one of our contests! Pitching to industry is one of the prizes for both our our Horror Award 2020 and our Fall 2020 Screenwriting Contest – submit now!