A great screenplay starts with a great idea. If you can grab someone’s attention with your concept alone, before they’ve even read a page of your script, you’re halfway to winning the battle already!

Learn tips and tricks for generating ideas for your screenplays as quickly and easily as possible, and practice making the decisions that help define your voice as a writer, in this session with WriteMovies’ Director Ian Kennedy. 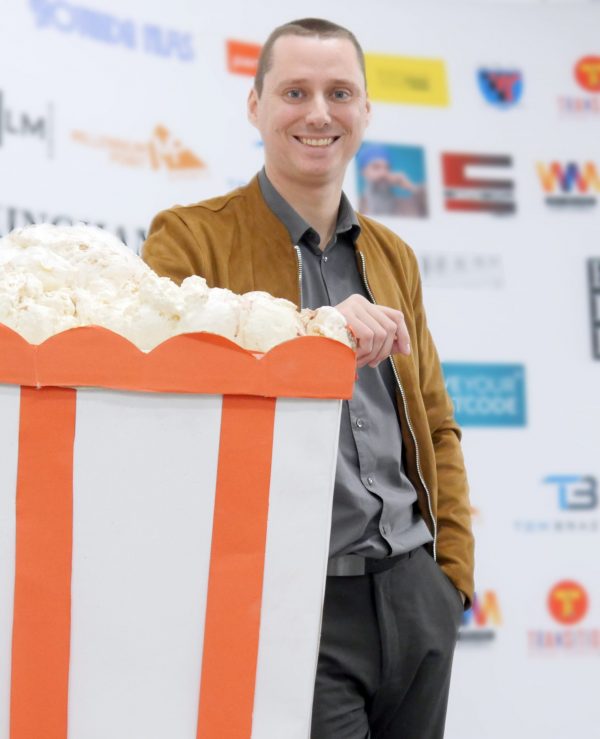